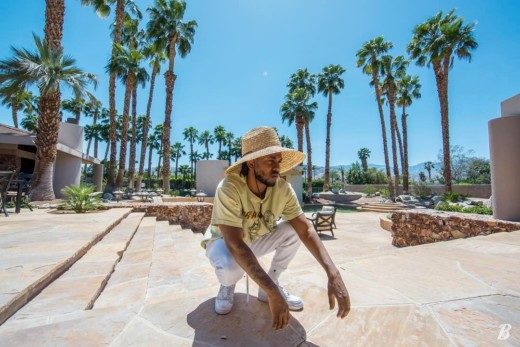 On Friday (May 12th), Kendrick Lamar was pulled over and questioned by police in Beverly Hills. The 29-year-old rapper was driving a Mercedes G-Wagon.

According to Hip Hop DX,

Kung Fu Kenny saw the cameras and rolled up the window, but besides his looks giving away the rapper’s identity, the officer radioing that the man’s name was Kendrick Duckworth confirmed it. After being asked by the site why the DAMN. rapper was pulled over, the cop shared it was because Kendrick didn’t have license plates on his black SUV. After a brief exchange with the policeman, the TDE star drove away without a ticket. “He had no plates, but he’s fine,” the officer said.