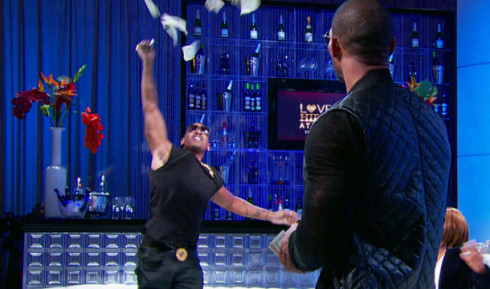 The second season of Love and Hip Hop Atlanta came to a close with the conclusion of the 2-part reunion on Monday. And you already know it was worth watching. And re-watching. Check out the full episode and pics inside… 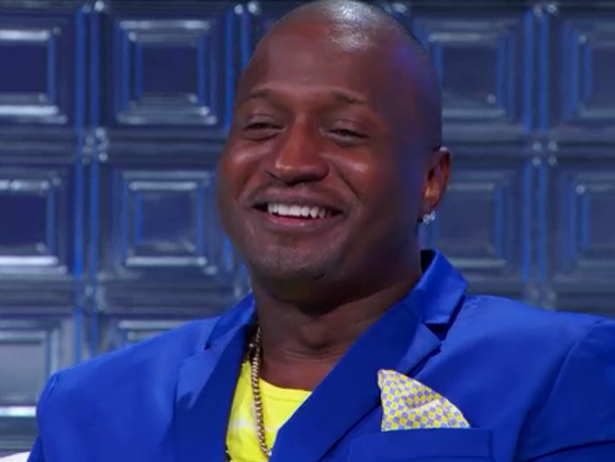 What kind of man tells his wife she should get an abortion? That guy, Kirk Frost. At the start of part two of the reunion, exec producer Mona Scott-Young gets right to it and asked Kirk what he was thinking when he used his so-called “hall pass” in the middle of this rocky relationship with Rasheeda. Then to add insult to injury, he started to laugh will watching the playback of his time away at the lake. C’mon, son. 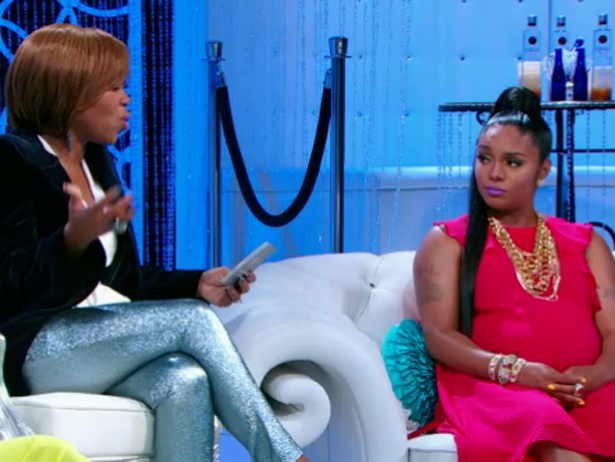 Rasheeda (who was seated on another couch far from Kirk) wasn’t too pleased watching the replay, and even asked him how would he feel if the shoe was on the other foot. “I mean, we probably wouldn’t be together,” he told her. You think? 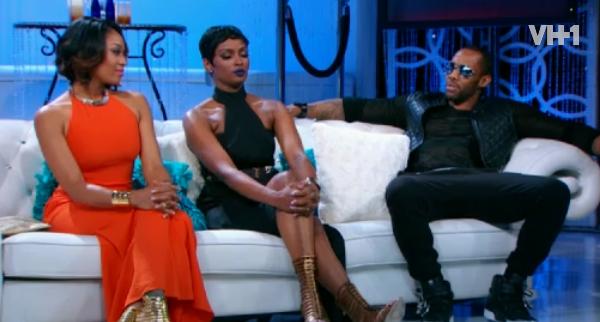 So Nikko is back. Mimi has apparently taken him out of the ice box and they are back together. And of course he had to answer questions about the alleged fake Rolex situation. Which lead to a showdown between him and Stevie J about who’s wallet was fatter. And it looked like Stevie might have won when he made it rain over Nikko. 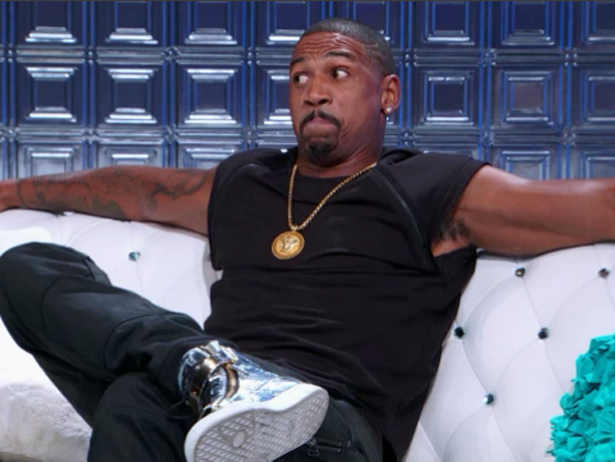 The hour-long special wrapped up with Scrappy, Erica and their moms discussing their failed relationship (yet again) but this time around Shay Johnson was added to the mix, to give her two cents about it. Oh.

And any episode of  #LAHH wouldn’t be complete without an appearance from the one and only Joseline Hernandez. The good folks at VH1 put together a collection of Joseline’s best one-liners and catchy phrases. 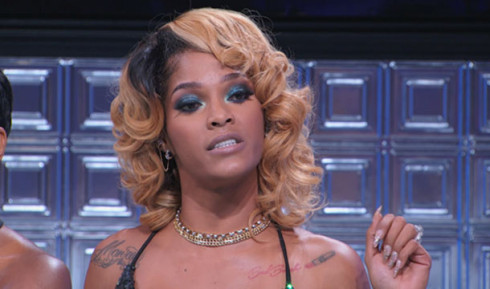 But the highest point of the night was K. Michelle‘s fire-hot performance of her new single “V.S.O.P.” The entire cast and the audience grooved to the mellow tune, and it was revealed that K. would be leaving the Atlanta cast of Love and Hip Hop and relocating to New York to continue her solo career, and to also be apart of the New York Cast. It will be interesting to see her blend in with that cast, because all of them are just as feisty as K! She also cried a bit and said she was going to miss her cast mates and wished them luck. How sweet. 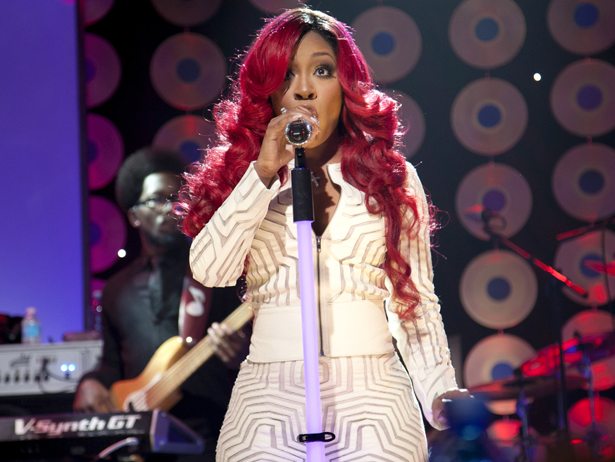