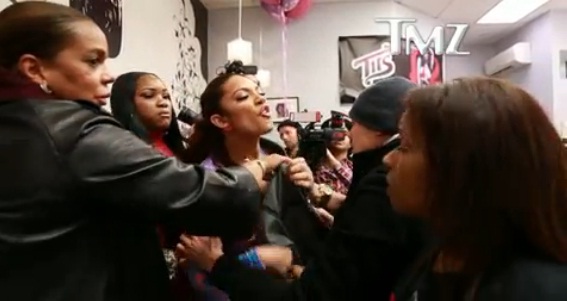 Drama in and outside of the television cameras. Love & Hip Hop reality star Erica Mena gets into an argument turned fight in a nail salon in Manhattan. Video inside. 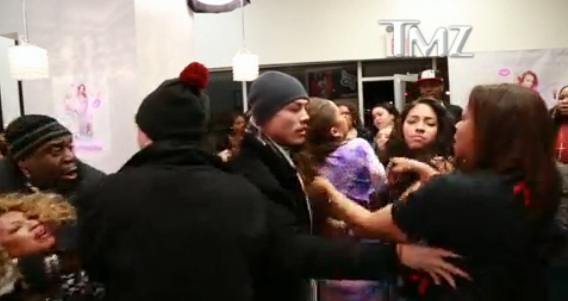 TMZ reports the fight between Erica Mena and a lady named Tiffany in a nail salon in Manhattan. It starts as an argument turned hair pulling, name calling, claws out!  The fight started over Tiffany claiming she had hooked up with Erica’s boyfriend in the past. Erica went crazy and swung on the lady. 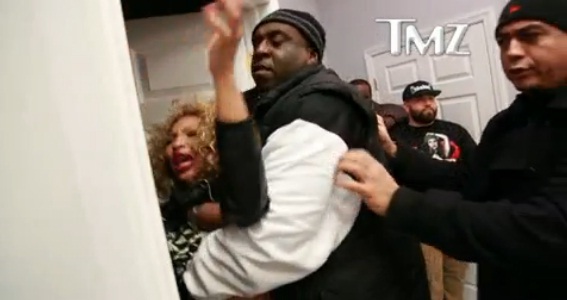 Erica even took to twitter to rant about how she won the battle.

People tried to break up the fight but both of them wanted to fight. It gets pretty nasty. Check out the video below.