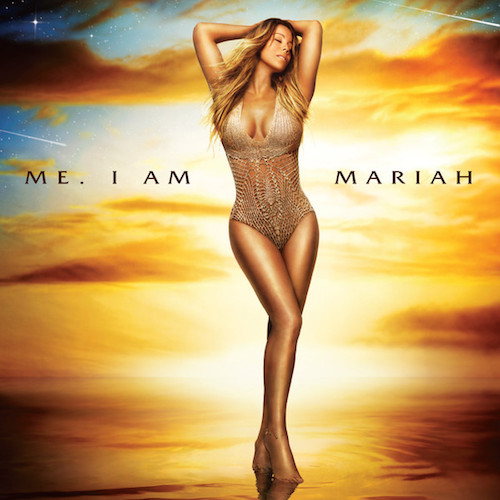 Mariah has embarked on a world tour.  Her first stop was Tokyo.  Some are reporting that the songstress, who recently separated from hubby, Nick Cannon; sounded HORRIBLE.

Mariah Carey opened her new tour in Japan over the weekend, but some reports on social media claim the songstress sounded nothing like her usual self.

There are clips from the weekend’s performance where Mariah simply doesn’t sound like her normal self.  Saturday night’s performance just outside of Tokyo, was the two hour long first show in the upcoming world tour.  It is unclear if she has lost her chops altogether or if he simply had a bad night.

TMZ notes that Carey appeared to be having problems with a microphone, which may explain at least some of the issues.

“It was not as bad (as the videos),” one source told the Gossip Cop website. “There were definitely some problems, but overall she was pretty good.”

What do you think of Mariah’s performance?  Has she lost her famous multi-range voice?  Leave your comments below!