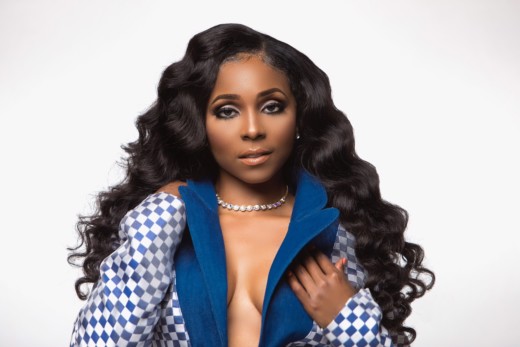 Mykel Gray better known by her stage name, Miss Mykie, is a multitalented young woman with a vibrant personality to match. She is a host, actress, singer, philanthropist, but most of all a survivor.

Miss Mykie first popped into our lives as a host for BET’s 106 & Park, alongside rapper Bow Wow, Shorty da Prince, and Paigon. It was during that time that Miss Mykie was able to meet some of the industry’s elite such as Terrence Howard, Nicki Minaj, Quentin Tarantino and many more. Besides being known for her vibrant personality, Miss Mykie was the “queen of the Mohawk.” She was constantly praised by artists for rocking the do so well. “Funniest thing about the Mohawk was it was only supposed to last two to three weeks, but it stuck. It was something we tried and then BET was like ‘keep this style.’” She later associated it with her brand. Outside of meeting different celebrities, she enjoyed the glamorous side of the job. “Car service, make-up, hair…it was all provided for us. I had a car that I brought to New York with me that just sat because I never drove anywhere.” Although she enjoyed her time on the hit TV show, BET surprisingly cut the four hosts duration on the show short.

I was thankful for the opportunity, but it was a lot to have four people hosting a show and the popularity had already began to sizzle out. It taught me not to get to comfortable in this industry because nothing last forever. 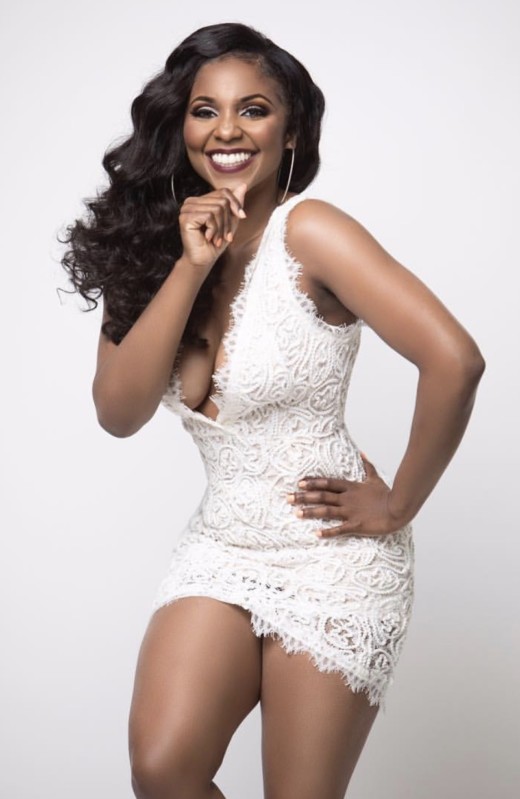 During that time Miss Mykie continued to make music and appearances; however, she was secretly fighting an internal battle that eventually caused her life to spiral out of control – alcoholism. She wasn’t aware of the negative affects her drinking was having on her life. She would remember waking up sick and having no recollection of the previous night.

Due to the nature of my work, I was constantly out partying. At first it was one drink, to a few, to I couldn’t go without a drink. I wouldn’t remember what I did or said. I was always angry. And eventually, it progressed into a problem. 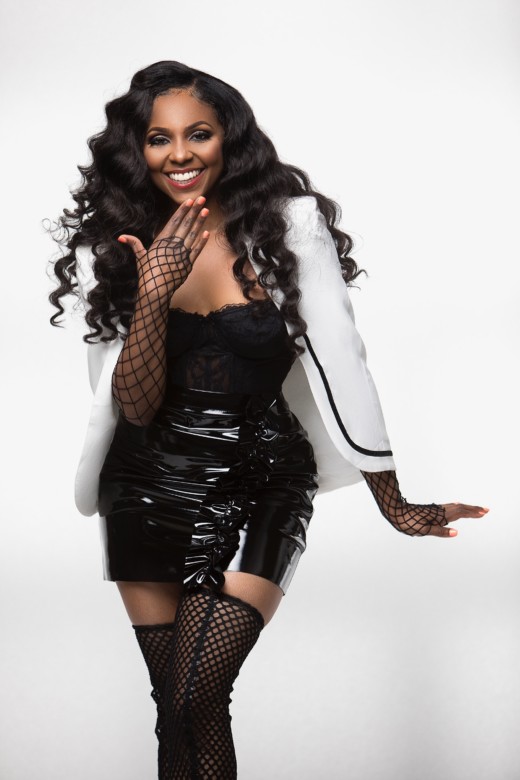 It wasn’t until January of this year that she came to terms with her being an alcoholic. “I remember calling my mom telling her I was ready to get help.” And on January 11th, 2017, Mykel Gray entered a rehabilitation clinic. She was surrounded by an amazing support system, which eventually helped her conquer her struggle with alcoholism and depression. Furthermore, she was able to grasp a better understanding of her addiction and how to handle it. “I didn’t know alcoholism was hereditary.” It was also during that time that Miss Mykie learned to cherish the important things. “The entire process showed me to value family; appreciate them more. I was always willing to go out and do this and do that, and not spend a lot of time with my mom but then look…it was her who was with me the entire step of the way through rehab.”

Shortly after leaving rehab, Miss Mykie became inspired. She wanted to help those who were dealing with the same addiction issues as her; thus, the start up of Project Rehab along with her latest EP, “Rehab.” Miss Mykie wanted to educated people on addiction and didn’t want people to feel embarrassed to ask for help when dealing with it. She admits that “Rehab” was her first project sober and she did it by herself. She worked with producer Dretovan during the project and know fans will love with they hear. “The most emotional track was ‘Dizzy.’ You could literally hear it in my voice.” 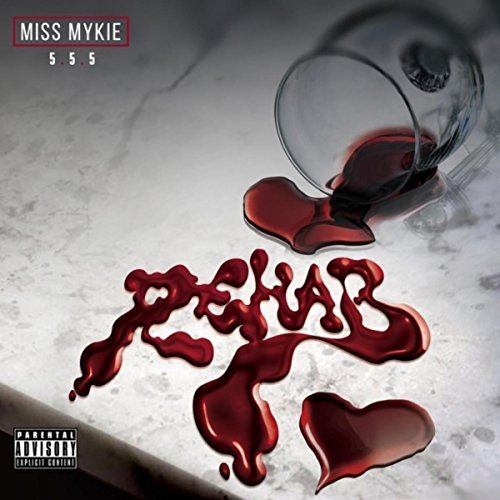 Now nearly a year sober, Miss Mykie focuses her time on working out and trying new foods with her boyfriend. In addition to #ProjectRehab, she plans on setting up a college tour, music tour, and has a few other secret projects in the works. You can check out all of her information on missmykieworld.com.

Ella Mai discuss how she feels about her song effecting the fellas more than the ladies. She enjoy going on instagram and watching the...
Read more
Entertainment

New Orleans was super litty from the Essence Festival this year. The concerts, convention center events, and Bourbon Street this year was a super...
Read more
Artist Spotlight

Savannah, GA native songwriter and singer who goes by the name, Kelvin Frazier, Ph.D is definitely not your typical artist in the music business....
Read more
Artist Spotlight

This week in Atlanta Mali Hunter hosted one of her world famous dinners at the studio with J. Prince as guest of honor....
Read more