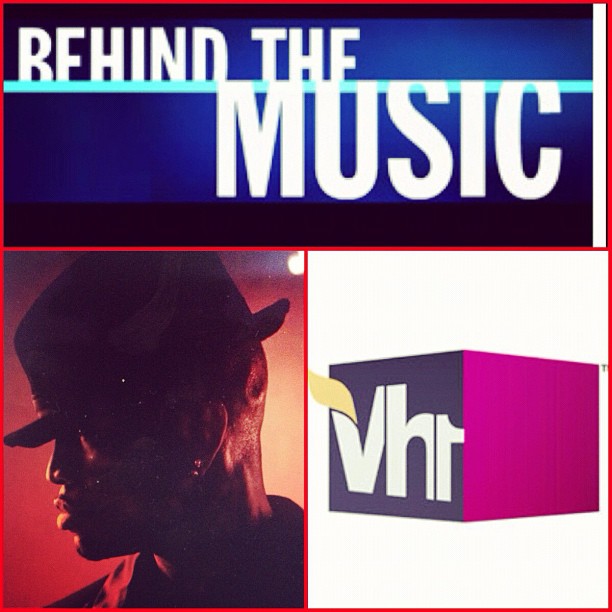 Last night on VH1’s ‘Behind The Music” was all about R&B singer,Â Ne-Yo and fianceeÂ Monyetta Shaw. The couple talked about their life and struggles. The good, the bad, the ugly was revealed. Check out inside for full episode.
Ne-Yo expressed that he couldn’t letÂ Monyetta get away and she claims it wasn’t like meeting a superstar he was just a regular person, Shaffer Smith.

“It literally felt like we had known each other our whole lives,” Ne-Yo said on “Behind The Music.” 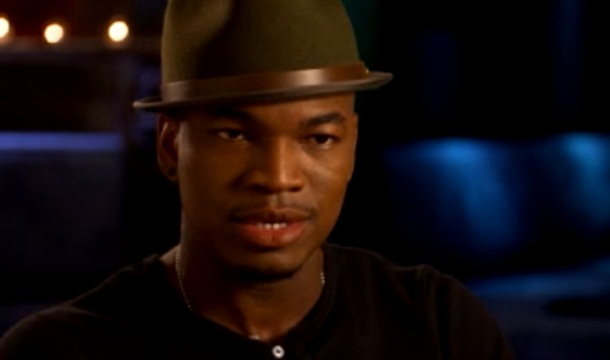 The couple had moved in together in 2010 and shortly after Monyetta revealed that she was pregnant. This brought out a little good/bad in Ne-Yo as an ex had told him she was pregnant and the child ended up not being his. Â Ne-Yo had to request a paternity test from Monyetta because of the past situation with Jessica White. Â Ne-Yo also talked about other heartbreak, music and his ‘slut’ stage. His mother, Lorraine, told as to why he was so heartbroken and it’s hard for him to trust.Â Monyetta Shaw described how they fell in love and never want to leave eachother.
Ne-Yo had gone to Twitter yesterday to express his thanks to his fans and VH1.