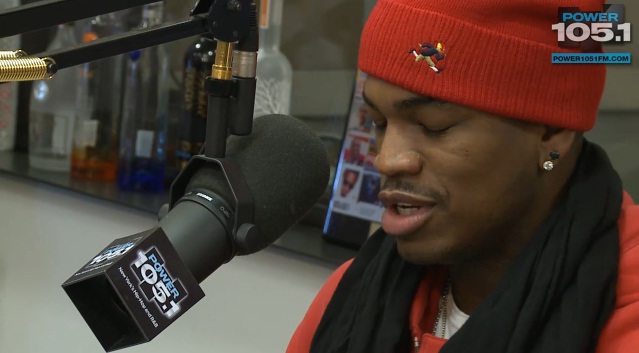 Ne-Yo is on his promo run for the new album, R.E.D. that was released earlier this week. During the run he stopped by Power 105.1’s The Breakfast Club. He took the time to talk his album, his VH1Â Behind the Music special, Trey Songz and clears up rumors. Check out full interview inside. 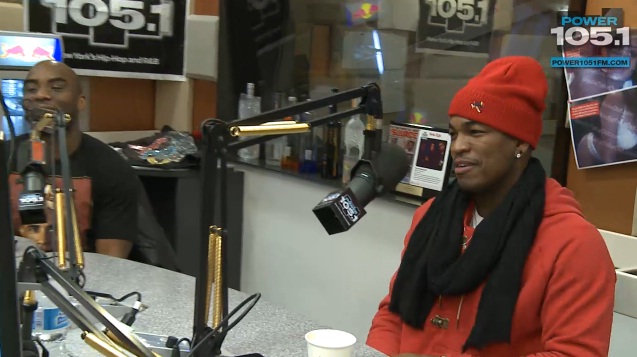 While on a promo run for his new albumÂ R.E.D., Ne-Yo heads to the Breakfast Club to discuss going pop.

Ne-Yo addresses many rumors like about his baby mama drama, photos with females, enjoys Trey Songz music and much more….