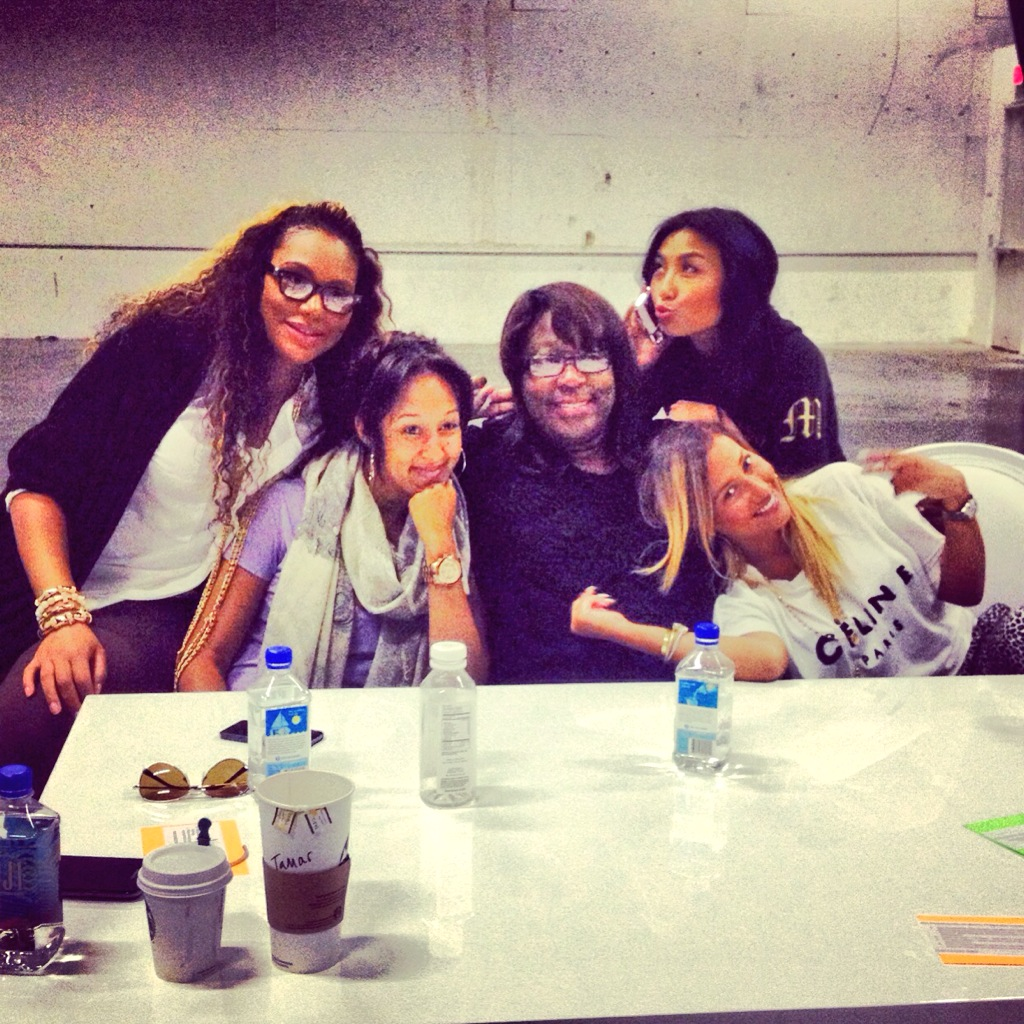 “The Real” hosts Tamar Braxton and Tamera Mowry-Housley both became first-time moms this year, and they dished on all things baby backstage during a rehearsal of the upcoming talk show. Check out the video of the debate inside… 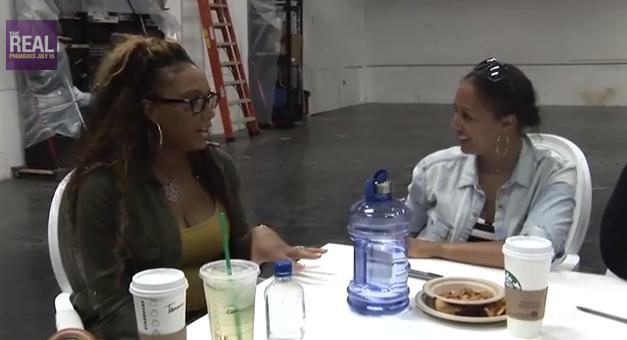 Hot mommies Tamar Braxton and Tamera Housley-Mowry have both landed a sweet gig on the new talk show “The Real,” which is like a young and hip version of “The View.” The ladies took a moment to chat about the new little men in their lives, their baby boys Logan Vincent Herbert, and Aden John Tanner Housley. 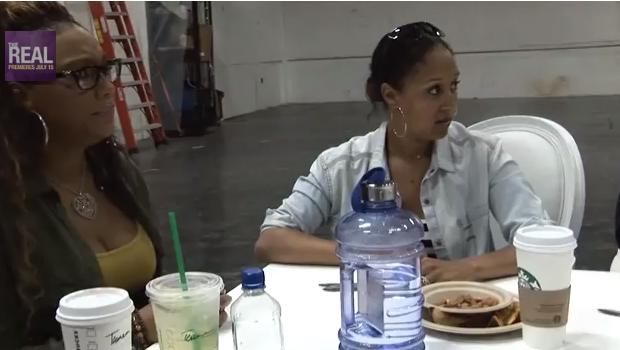 Tamar and Tamera debated on what was fashion forward for their sons, including dressing them in the color purple, and if that’s acceptable. They also dished on what it’s like to return to work after giving birth. 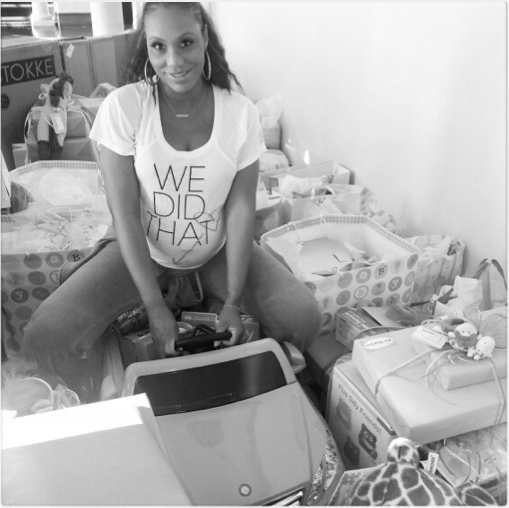 Tamar’s baby Logan Vincent, who she dubs “The One,” a nod to her latest single, was born on June 6th and has brought the Herbert fam much joy. Our favorite Tamartian hasn’t shown very much pics of her little guy, but constantly raves about him. 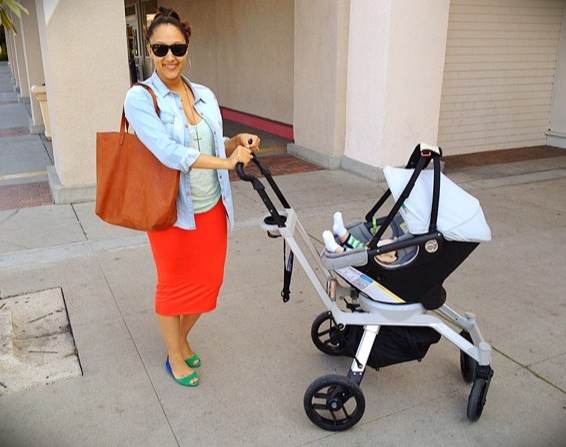 Tamera, on the other hand, loves to share pics of her mommy life with her son Aden. 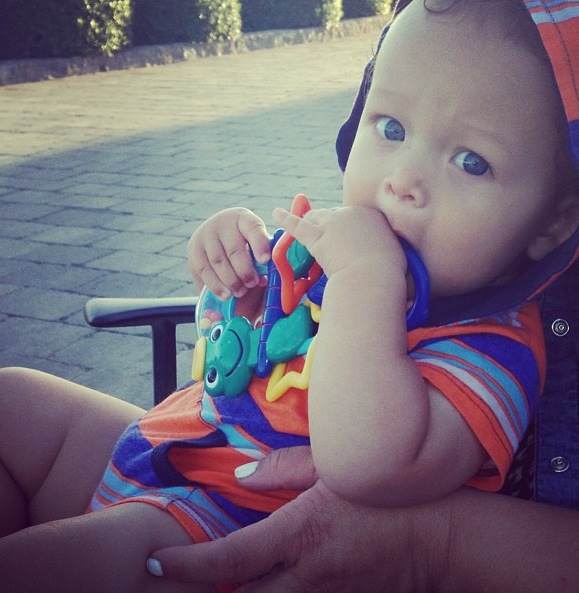 Would you just look at those eyes? Love them!

The other co-hosts of “The Real” also chimed on the debate. See what everyone had to say below:

What do you think about Tamar and Tamera’s thoughts about motherhood? Leave a comment and let us know!