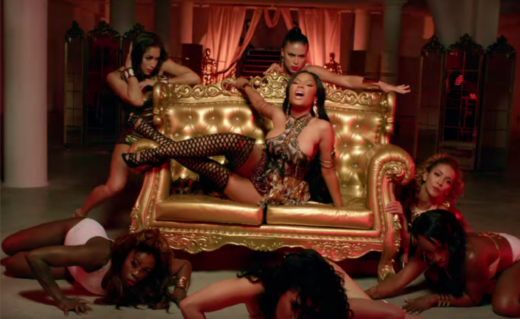 When all is said and done, we won’t be able to say that 2017 was short on collabs between Nicki Minaj and Lil Wayne. The two hooked up with Drake in April for “No Frauds,” and in March, the duo joined David Guetta on “Light My Body Up,” which may or may not be another installment in the feud between Minaj and Remy Ma. Now, the latter song has a proper visual, since Guetta released a “Light My Body Up” music video, and it’s classic Minaj.

The very golden clip features a bunch of time-honored Minaj video staples, including opulent, leg-bearing outfits and a lot of fast cuts and jerky editing. This time, though, we also have Guetta on his own journey that involves a woman in a tight red dress, and Lil Wayne, his smile as wide as ever, holding a big cup that’s almost definitely filled with a 21+ beverage. 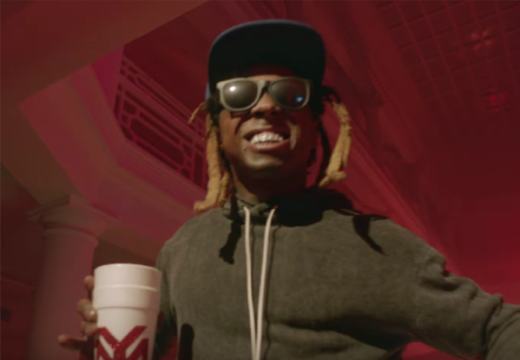 Minaj’s rapping is the clear highlight of the otherwise “meh” track, but it turns out that wasn’t even a planned part of the song. 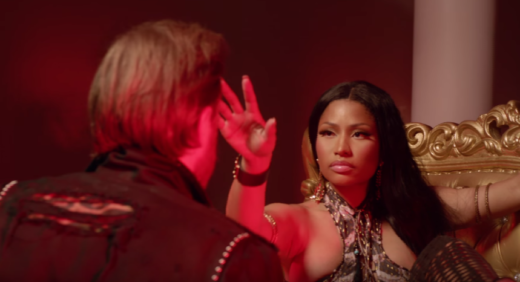 Responding to a fan on Twitter, Minaj wrote, “David asked me to. His young daughter heard it & said ‘why isn’t Nicki rapping on it too?’ Lol. Nicki luh da kids chile.” Lil Wayne’s inclusion was also a surprise, as Guetta told Billboard:

“Actually, I was not in the studio with him. What happened is, I worked with Nicki, but then she was like, ‘Oh, I have a surprise for you,’ and she sent me the vocal from Lil Wayne and I was like ‘Woah, that’s crazy!’”
Seeing Minaj and Weezy together on another song this year bodes well for a potential Young Money reunion show, which Drake hinted at a few months ago. Minaj thinks Lil Wayne is “the greatest rapper alive,” so it seems like she’d be eager to get the gang back together.

Watch the video for “Light My Body Up” above.

When two kings come together, a king of the south and a king of crunk , they don't give a F#%k , and it's...
Read more
Atlanta

Lizzo: “The Rumors Are True”

Lizzo is up up , and her and Cardi are cool; the rumors are true! Lizzo release the official video for "Rumors" just a...
Read more