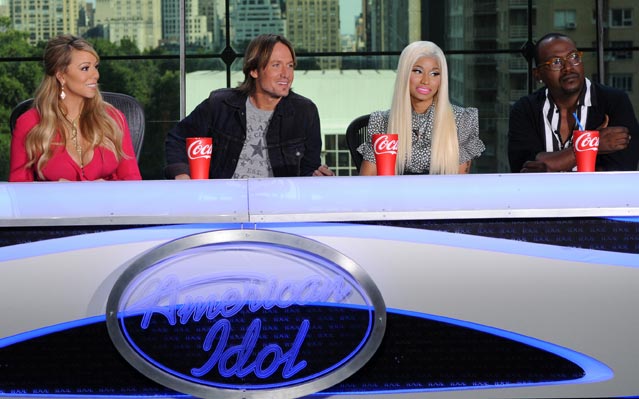 Last night on ‘American Idol‘ the judges were battlingÂ each otherÂ during the audition in Charlotte, North Caroline. Nicki Minaj got into it with fellow judge Mariah Carey saying,Â “I’m gonna knock you out” according to TMZ. 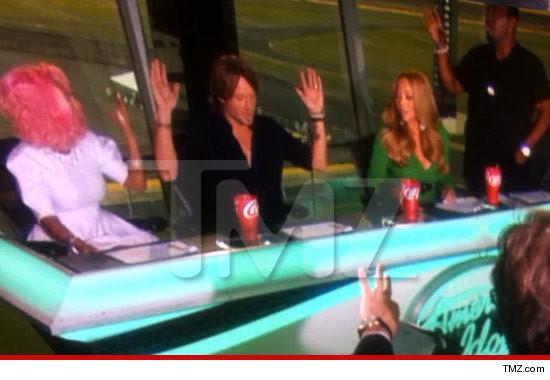 The footage was obtained by TMZ and Nicki is NOT happy. She is seenÂ shouting, “I told them, I’m not f*ckin’ putting up with her f*ckin’ highness over there.” They were told that Nicki did threaten Mariah, but it was not caught on tape.

The incident started over a disagreement about a performance and all judges were at the table including, Keith Urban and Randy Jackson.