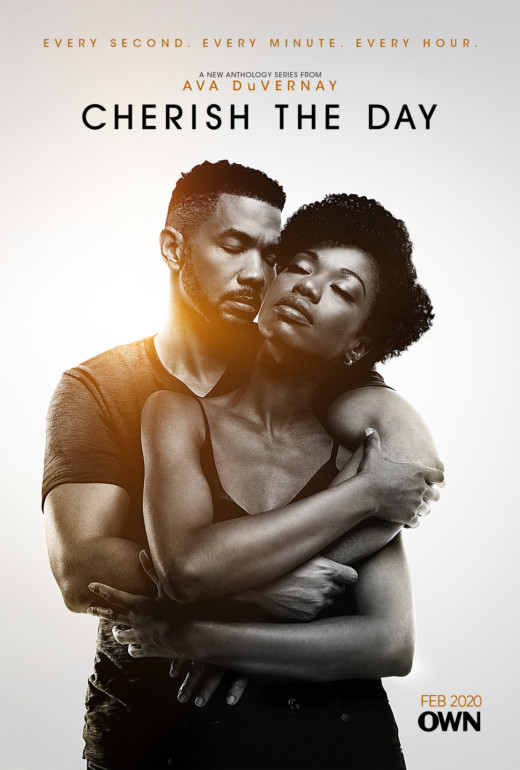 Producer Ava DuVernay brings a new romantic series called “Cherish The Day” to OWN in time for Valentine’s Day!

Deadline reports that DuVernay teamed up with Oprah Winfrey, Paul Garnes, and Tonya Hamilton to executive produce the drama. The eight-episode show follows the relationship of characters Gently James and Evan Fisher played by Xosha Roquemore and Alano Miller:

“With the entire first season peeling back the layers on five years of the couple’s lives, each episode will center on a single day in their City of Angels relationship, with its rewards, highlights, heartbreaks, and challenges.”

The series will premiere over two nights: February 11 at 10 PM Eastern and February 12 at 8 PM Eastern! Watch the official trailer here: