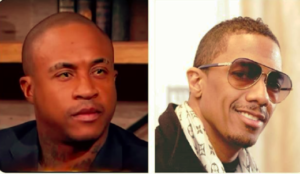 Orlando Brown’s latest social media shocker comes in the form of a video. He appears to be in a store and laughing while detailing he allegedly received oral sex from a man. 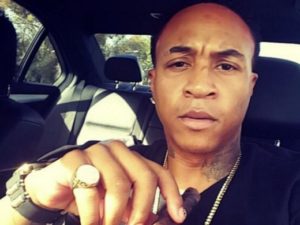