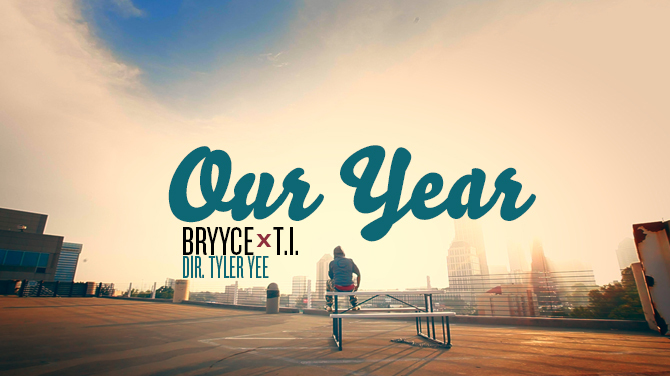 We got a chance to get a look at behind the scenes at rapper BRYYCE‘s video for his new hit single “Our Year” featuring his brother T.I.…….(Video inside) 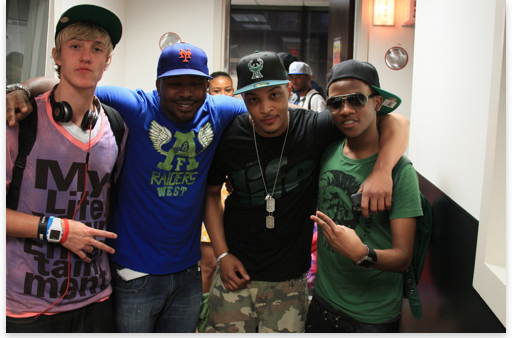 On the set of his new video “Our Year” Bryyce, sibling of platinum recording artist T.I., does his thing stepping his swag up to 100.

“For artist â€œBryyceâ€, not death, including his own fatherâ€™s, several evictions, or anything else, will ever shake him. Most of the hardships that Bryce Miles Harris experienced happened before he saw his 15th birthday. Instead of allowing life to change him, he has used everything heâ€™s encountered to make life changing music. “ 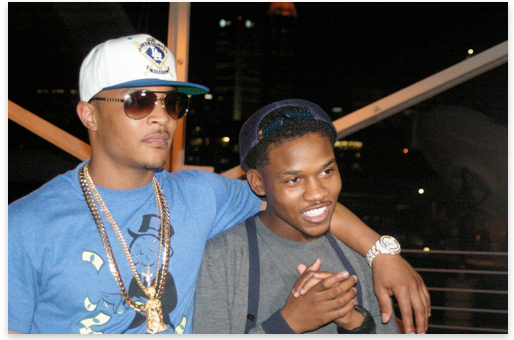 “Â Bryyce draws motivation from his sibling, Clifford â€œT.I.â€ Harris, and has clear plans to build on the legacy thatâ€™s being established.”

Check out the behind the scenes here: