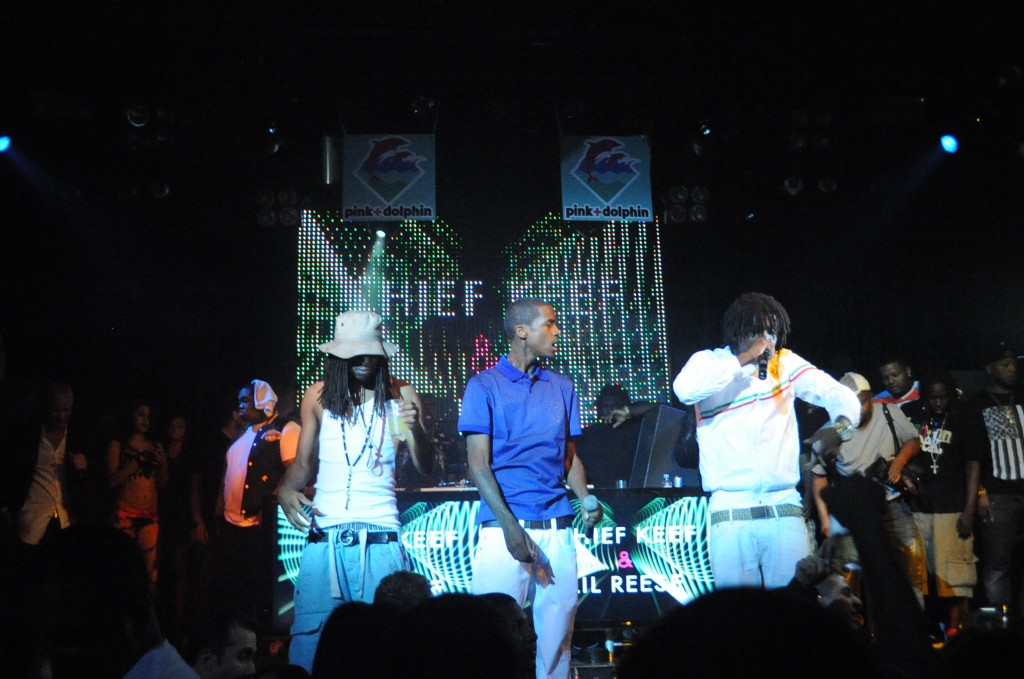 It was a Pink Dolphin Hollywood takeover this Â past weekend with their launch event at Playhouse Nightclub with promoter Hardy Hollywood. Chief Keef stopped by the store earlier in the day with a performance with Lil Reese. There were many stars in the building to support Pink Dolphin’s Launch which included:Â Chris Brown, Rihanna, Rob Kardashian, Sean Kingston, Lauren London, Christina Milian, Bu Thiam,Theopholis London, Drumma Boy, DJ Mustard, and many more.
Check out inside for video….
Chicago rapper Chief Keef stops by the store to show support. 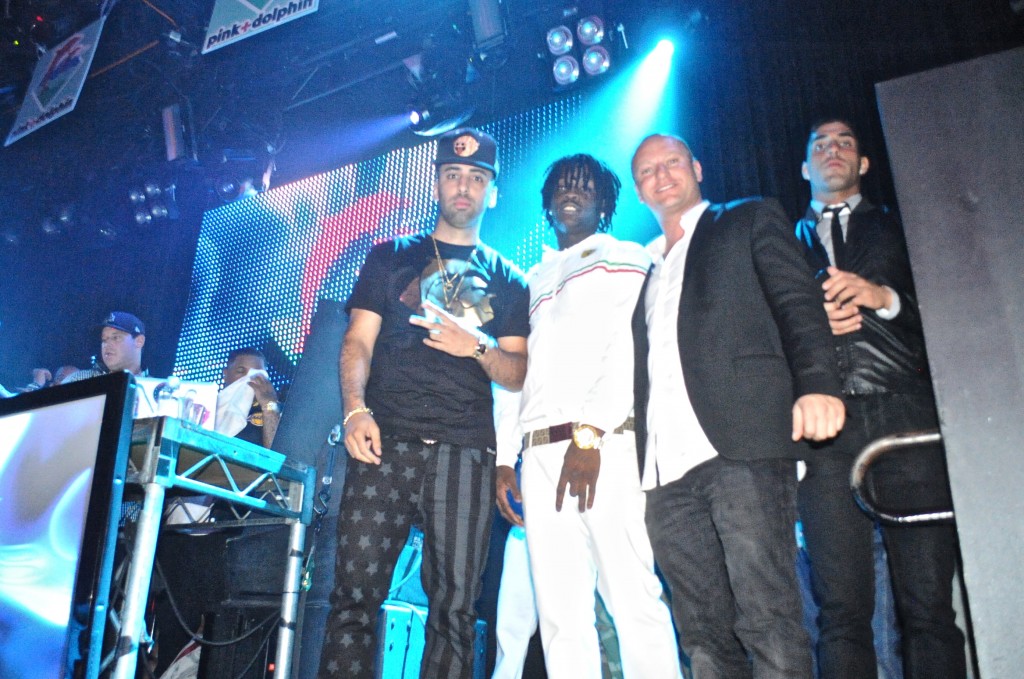 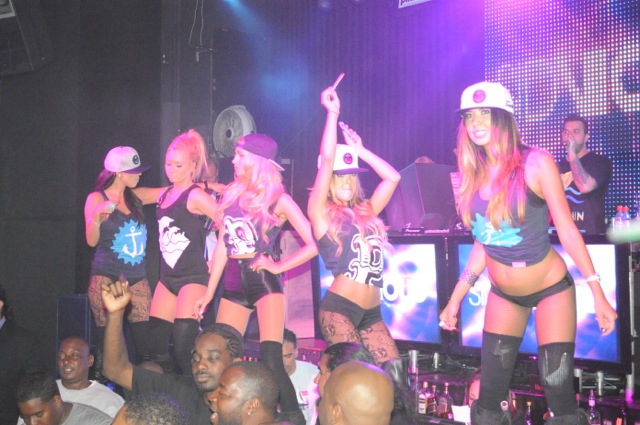 Earlier in the week chart topping rapper 2 Chainz stopped by.

Speaking of 2 Chainz, he currently went #1 on the Billboard’s chart withÂ solo debut,Â Based on a T.R.U. Story, selling 147,000 copies in the first week. Â According to USA Today,Â  he says he still got a lot of work ahead of him. Â The Atlanta rapper says, “I’ve been working hard the whole time.” Before 2 Chainz he was previously called, Tity Boi, which was a childhood nickname that he kept professionally. “I used to start a lot of my verses by yelling ‘2 Chaaaainz,’ and people would call it out. It has always been one of my aka’s along with Hair Weave Killer and it’s just more family-friendly. (The old name) came from being an only child and a spoiled brat. My family still calls me that.”