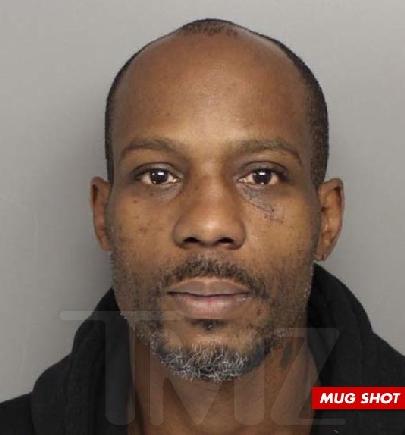 Friday the world found out about the arrest of DMX  and now we are hearing that things are not a good looking for the rapper and now thiers video of the incident.
Sources report that it’s not clear what condition the rapper was in when he was popped, but whatever the cause, in the dash-cam video, he’s seen nodding off once he was inside the cop car. And who else but TMZ has footage.
As we reported, Earl Simmons, otherwise known as rapper/actor DMX, was busted in South Carolina around 3AM Friday after police determined he had been driving under the influence. 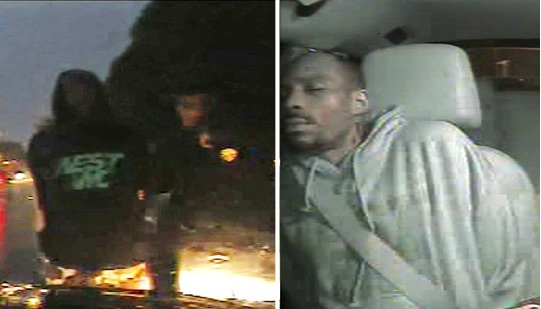 Its still not really clear if  X was busted for alcohol or some other substance — but based on the dash cam footage, it appears to have been for alcohol … and not just because X was a little sleepy.

In the footage, the cop asks X if he’s been boozing, and X says he had one drink — but later it sounds like he admits to drinking “4 or 5″ (the audio is pretty bad). Despite the drinks, X insists he’s not too drunk to drive. The cop doesn’t buy it.

DMX’s camp is disputing the TMZ report that he was booked for DUI:

“Allegations about DMX being arrested for drunk driving are false. He was arrested early this morning but quickly released. X was given a breathalyzer test and easily passed it,”

the MC’s rep told MTV News in a written statement, adding that the rapper was charged with driving without a license.

Bet's new reality show "Encore" was all about taking female artist from past girl groups and form a super group, they started with 9...
Read more
Technology