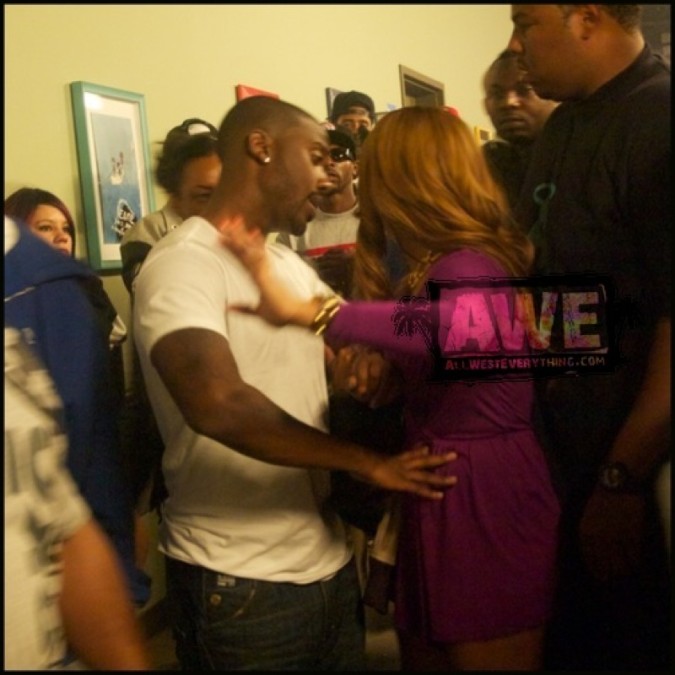 Ray J’s fighting mad in a recent video leak. Caught on amateur video posted on TMZ.com, the singer is seen trading insults with a woman before trading punches with man. It all went down backstage at Los Angeles’ Club Nokia Thursday night. E-40, Mack 10, Warren G and Too $hort had just performed as part of the West Coast Fest concert. The woman is heard on the video accusing Ray J of calling her a fat b****. She then goes off on him with a series of insults. TMZ claims the woman is the niece of Death Row Records co-founder Suge Knight. The video also shows footage of Ray J and another man in a physical altercation. Bodyguards quickly jump in to separate the two. TMZ says no arrests were made. 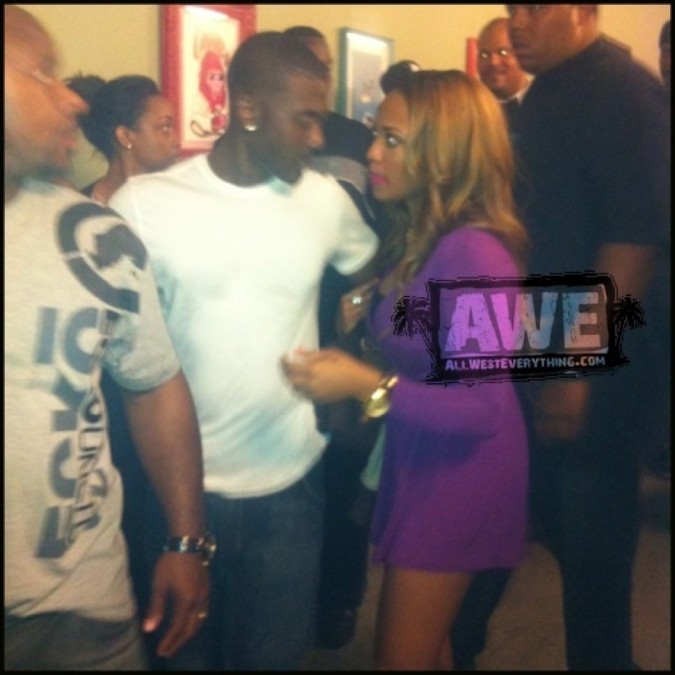 Before the fight Ray-J and former Roc Nation princess Teairra Mari were all hugged up on stage at Westfest which was held at the Nokia Center in Los Angeles. Spotted @ All West Everything 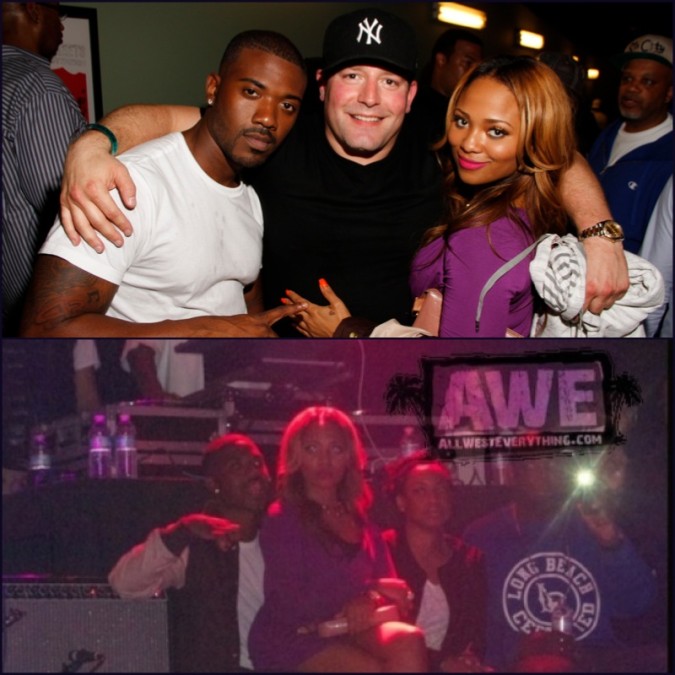 At the beginning of the night, the new couple were seen kissing and being very flirtatious with each other on stage as Mack 10 performed his set for fans. No word on how long the two have been dating, but last night it was clear that the two have a very hot and cold relationship. 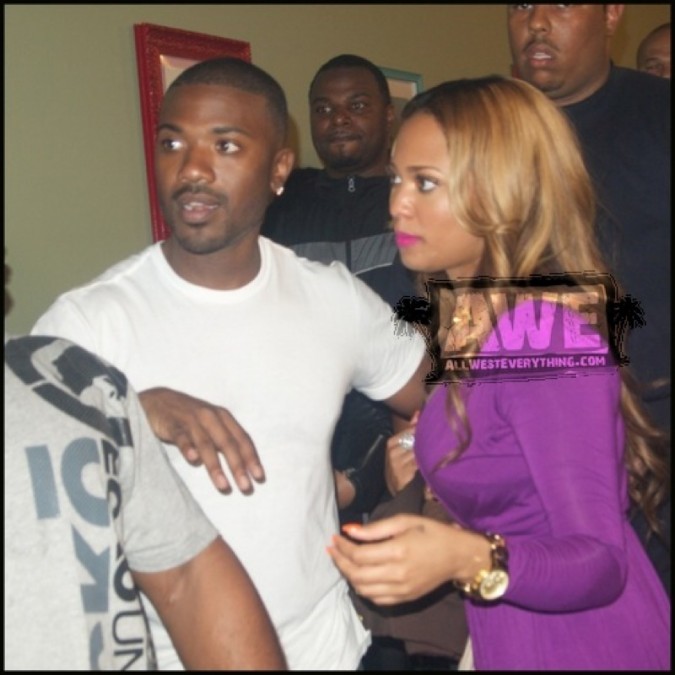