Video: TONIGHT Real Housewives Of Atlanta Is Back, Season 5 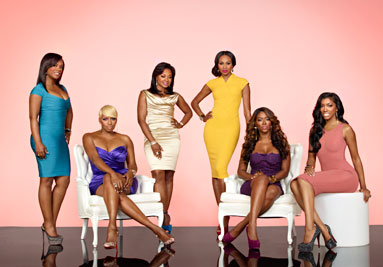 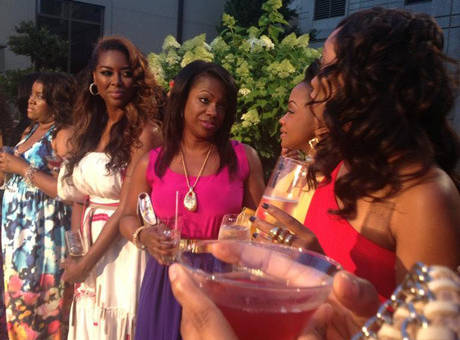