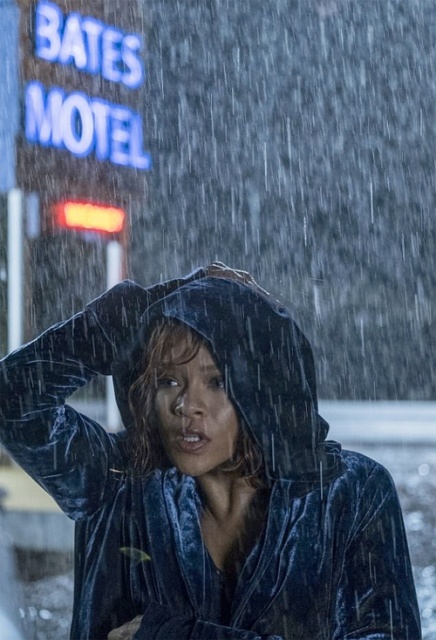 Rihanna is about to check in “Bates Motel” as Marion Crane and we’ve got new promo pics and a new trailer before her debut. 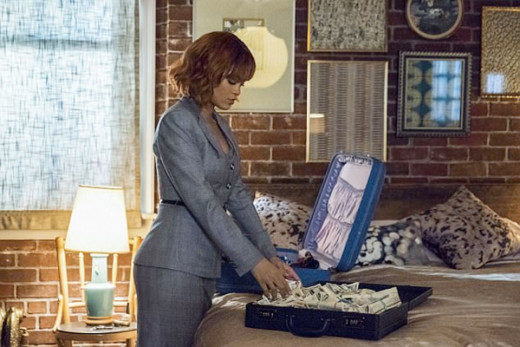 By now you know Rihanna will be tapping into her actress side to play the iconic role of Marion Crane in the final season of “Bates Motel.” The show, which is currently airing its final season, is loosely based on the 1987 TV film. Now, Rih Rih will bring Norman Bates’ most famous victim to life in episode 5, which is set to air Monday, March 20th. 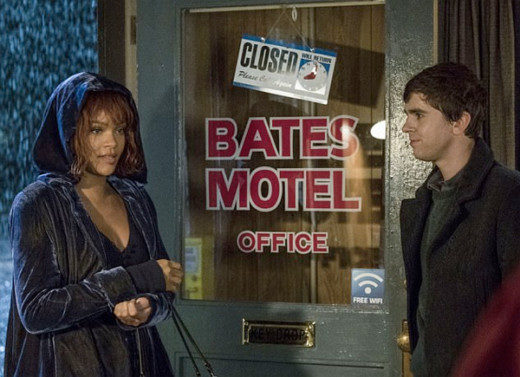 Before we see the Bajan beauty in action, a new promo shot was just released along with a teaser for her episode debut. In the new shot above, the “Work” singer is seen trekking through the rain as she makes her way inside the hotel to check in. By the way, it’s reported Rih has a sex scene in the season as well. 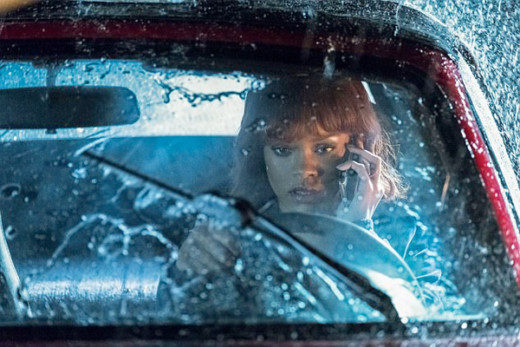 The first sneak peek at Rihanna in the “Dreams Die First” episode below:

You can catch the first Rihanna episode Monday, March 20th at 10pm EST on A&E.