Video: Shawty Lo Does Take Care Of All His Baby Mama’s & Children 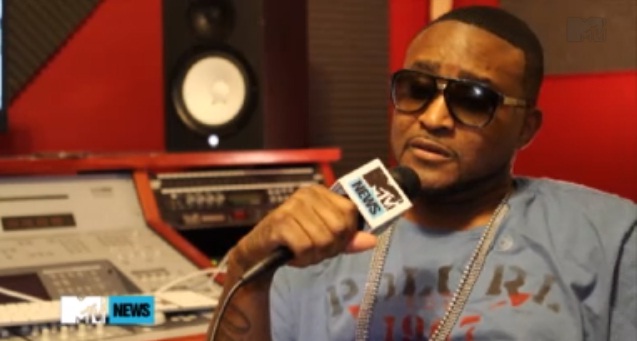 Shawty Lo want the world to understand that he does take care of all 10 of his baby mama’s and his 11 kids. He is getting ready for his television special ‘All My Babies’ Mamas‘ to air on Oxygen if the petition running around to have it removed doesn’t go into effect. Check out what he has to say inside. Â 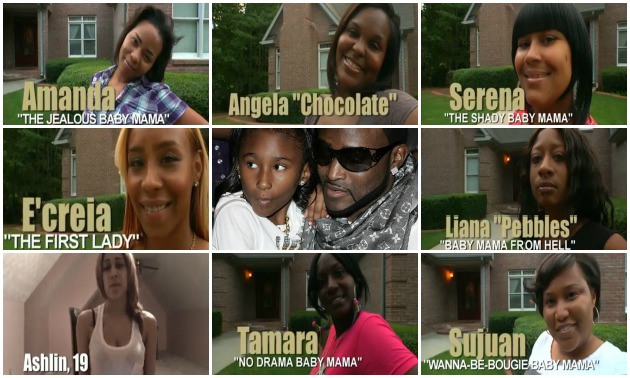 Shawty Lo sits down with MTV and talks about how he takes care of all of his baby mamas and children. He only has trouble with that one ‘difficult’ one.

“I take care of all my kids. … Outta all the 10 baby mamas, I just have problems outta one. That’s it. She has two kids by me, and she feel like I’m supposed to do more for her kids, and she don’t wanna work. She just want me to straight take care of them, but it’s all love. I handle it.”

“Even if you ain’t got the money, you gotta be a father toÂ . You need to be in yourÂ child’sÂ life, ’cause that means a lot to them. Comin’ up, we didn’t have Thanksgiving, we didn’t have Christmas, but if I had my father there, if I even had my mother there, I probably wouldn’t have been that person I was in the streets.” 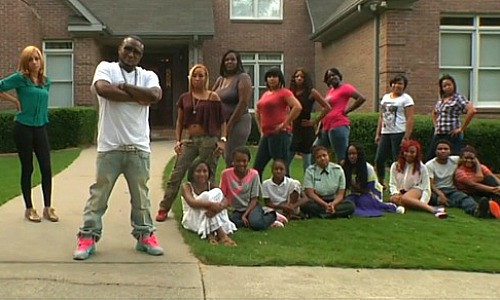 He blames his fame for his situation:

“I came to be one of the largest drug dealers to come from Atlanta, Bankhead area and I started havin’ kids. When the money came, a lot of women came. Once you feel like a girl was your girlfriend or whatever, the rubber probably came off. They wouldn’t have an abortion. They used to take the money and run with it, and they’dÂ haveÂ aÂ babyÂ by the most popular guy in the street, and that’s how I had all them kids.”

Check out his video interview with MTV below: