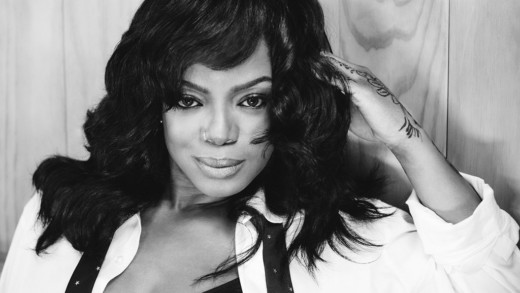 Singer/songwriter, Leela James, has a voice that can captivate anyone. With a raspy, soulful voice she has been creating timeless music since she first hit the scene back in 2006. Now about to start her fourth tour of the year with R&B singer Tank, James is giving us an exclusive look at her preparation beforehand and upcoming projects. 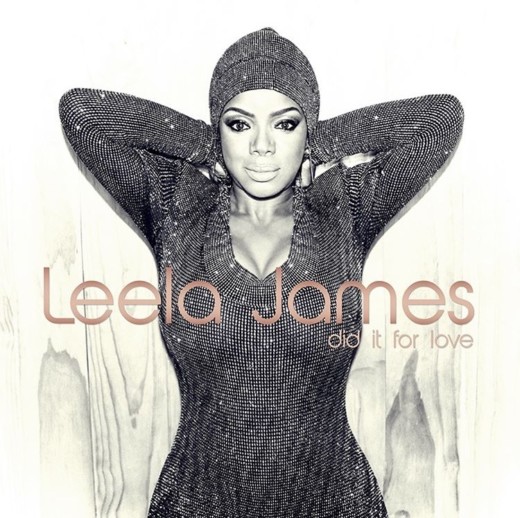 Songstress Leela James has had an extremely busy schedule this year. She released her sixth album, “Did It for Love,” accomplished three tours with some of the biggest names in soul music, and currently set to go her Savage x The Soul tour with singer Tank. “I honestly don’t have any rituals before preparing for this next tour. I just try to rest when I can.” Prior to Tank, James toured with Maxwell, Ledisi, and Daley. When asked If fans could expect any surprises during this upcoming tour, James laughed and playfully stated “fans just have to show up and find out!!”

When you hear James’ sound, you will without a doubt reminisce about some of the music your parents use to play during your childhood. James believes in creating music that can be passed down from generation to generation; music that is timeless. James also spoke about the caliber of today’s music. “Quality is important,” she explained. “It is about staying true to who you are as an artist.” The R&B Divas: Los Angeles star pulled her love of music from legends such as Etta James, Chaka Khan, and Al Green. Another legend that James mention was the late superstar, Prince!

One of my favorite concerts of all time was seeing Prince. No words are even needed to describe it…it’s PRINCE! It was never a dull moment while he was on stage.

Her sixth album, “Did It for Love,” was released March 31st of this year, and has already had much success. Her single “Don’t Want You Back“ reached #1 on Billboard charts, as well as “Hard For Me” and “All Over Again“ making their way into the top 15. “My favorite track from this album would have to be ‘All Over Again’ just because of the way it makes me feel.” Outside of her new album, she just enjoys being a mommy. “During my off time, I love to cook for the kids and just spend as much time with them as possible.”

Another, more recent event in James’ life was experiencing Hurricane Harvey. Currently living in TX, she witnessed the destruction and devastation the natural disaster caused; therefore, it was no surprise when she assisted with a benefit concert this past September. Her and several other entertainers took to the stage to provide donations and joy to everyone affected. “It was a fun experience for me. It allowed people to take their mind off what was happening and just have a good time.” James would not disclose much about future projects but she did reassure me that the 7th album is coming and for fans to be on the lookout for that.

If you’re interested in purchasing your tickets for the Savage x The Soul Tour, then look up dates for your city below or visit LeelaJames.com for more information. 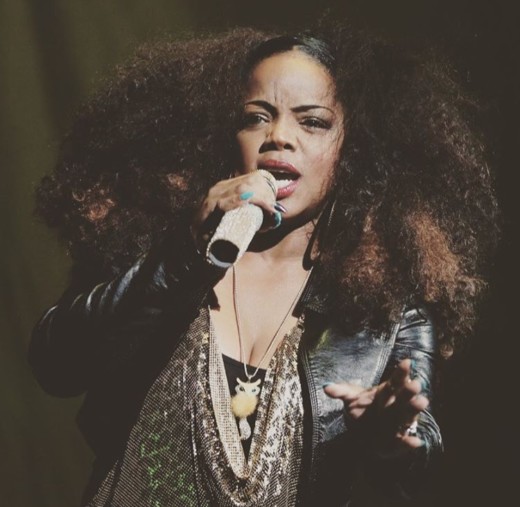 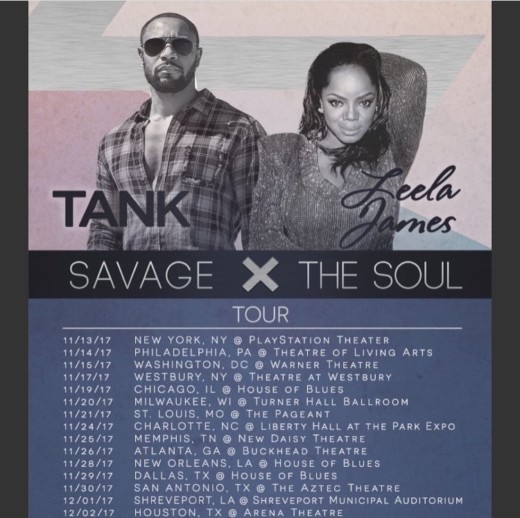 Check out “All Over Again” below: