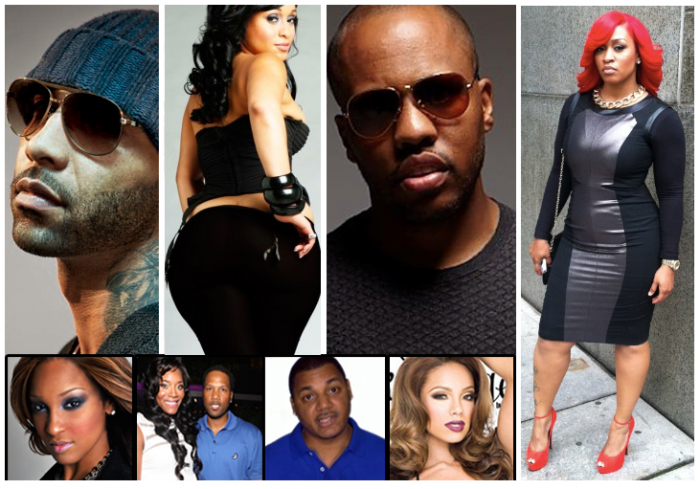 New York is back for a third season of Love & Hip Hop on VH1. Some familiar faces are leaving the show including Chrissy Lampkin, Jim Jones, Kimbella and Somaya Reece. The new cast will sure to keep you watching though. Catch a sneak preview inside.

The new season will premier on VH1 on Monday, January 7th at 8PM. Let the games begin!