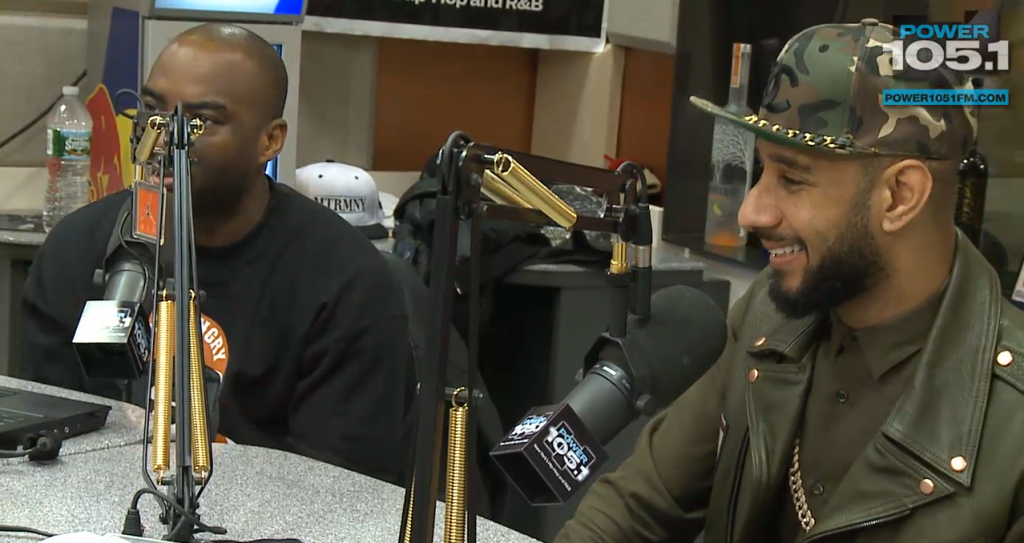 Swizz got a chance to go in depth with a lot of topics and rumors that have been floating around in the media such as his finances, music coming from the Ruff Ryders camp, and why he has decided not to release another album.

He specifically touched on things like his financial issues that have been spreading around:

“Iâ€™m dealing with a different type of business now. I would usually let it rideâ€¦I wanted to over-ride it. I donâ€™t have nothing to hide. Sometimes you got to, do it (prove). Iâ€™m not gonna say I ainâ€™t never have tax problems, as you get older you know how to maintain your funds, maintain your business. Itâ€™s like you have to know how to graduate those things. When you doing business, everybody knows everything. I have to be responsible, anyway.”

Him and his wife purchasing Eddie Murphy’s mansion: 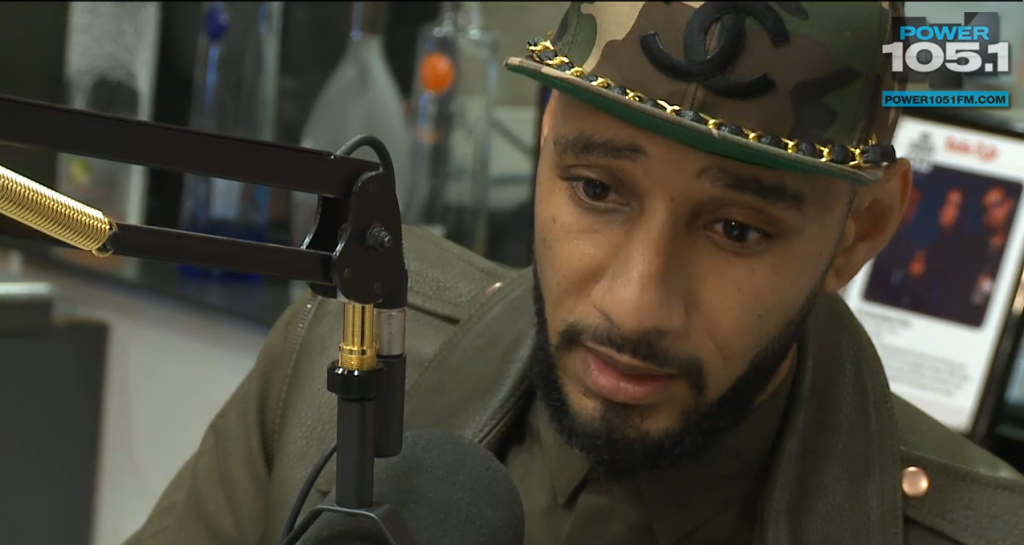 The update on a new Swizz Beatz album: