VIDEO: “The Breakfast Club” Debuts in Atlanta and on #REVOLTforBreakfast! 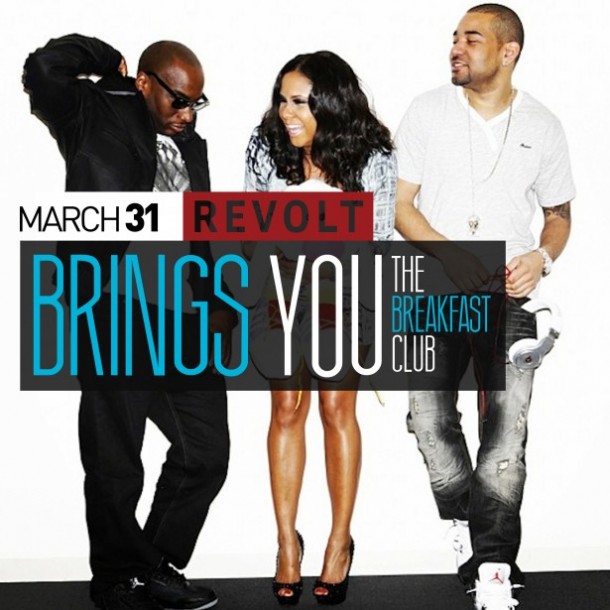 Shout out to the homies Angela Yee, Charlamagne tha God and DJ Envy for breaking into the Atlanta radio market and for scoring a nice deal with Clear Channel Media and Sean Comb’s Revolt TV. They making that BREAD. 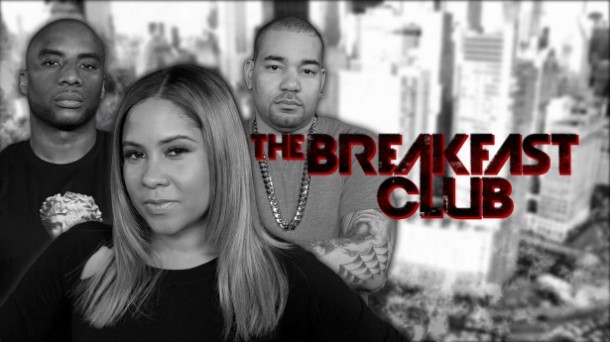 Engage with Angela Yee, Charlamagne tha God and DJ Envy all week on Twitter with #REVOLTforBreakfast, sending questions and comments.