VIDEO: The “CrazySexyCool: The TLC Story” Trailer Is Released 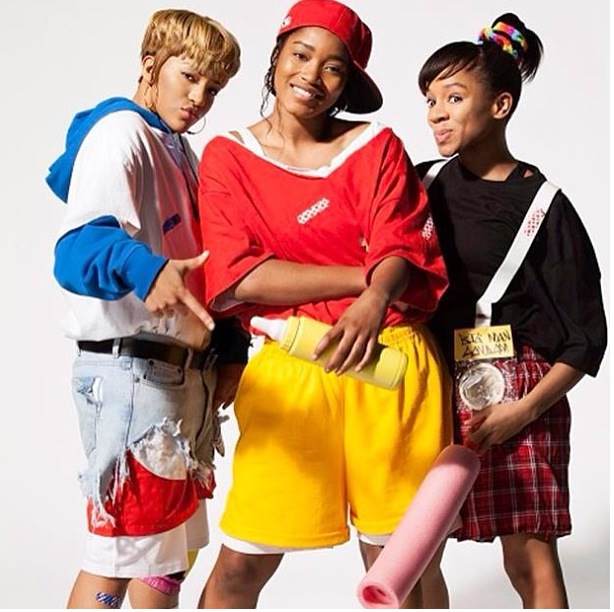 The trailer for the new TLC biopic “CrazySexyCool: The TLC Story” has just been released, and it is hot! Watch the video inside… 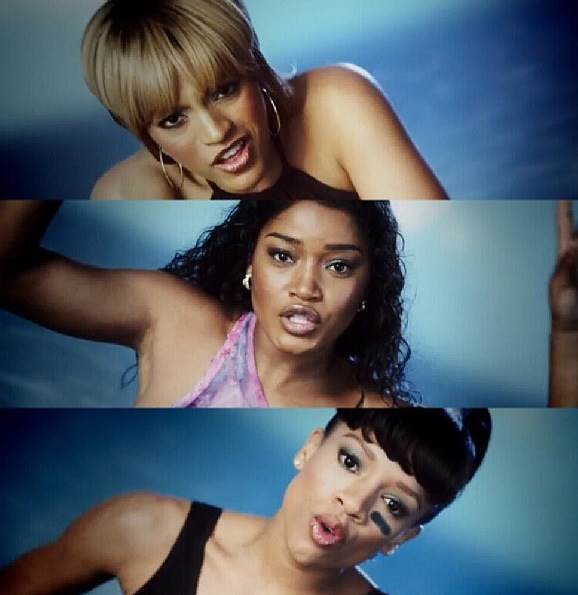 The long-awaited made for TV movie “CrazySexyCool: The TLC Story” airs on VH1 in October, and the network has finally released an exciting trailer for the movie. Drew Sidora, Lil Mama, and KeKe Palmer star as T-Boz, Left Eye and Chili. 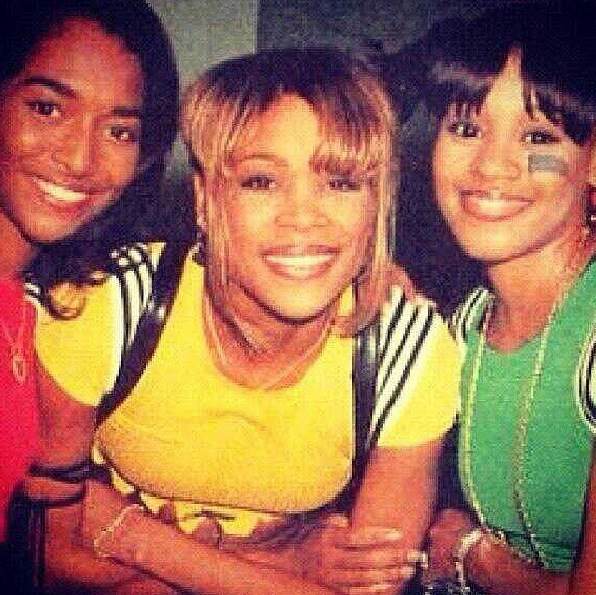 From the two minute clip it’s pretty much safe to say these young actresses nailed it. They recreate scenes from TLC’s hit videos “Waterfalls,” “Creep,” and “No Scrubs,” and even do an interview that reminds us all why we fell in love with the best-selling female R&B group of all time. 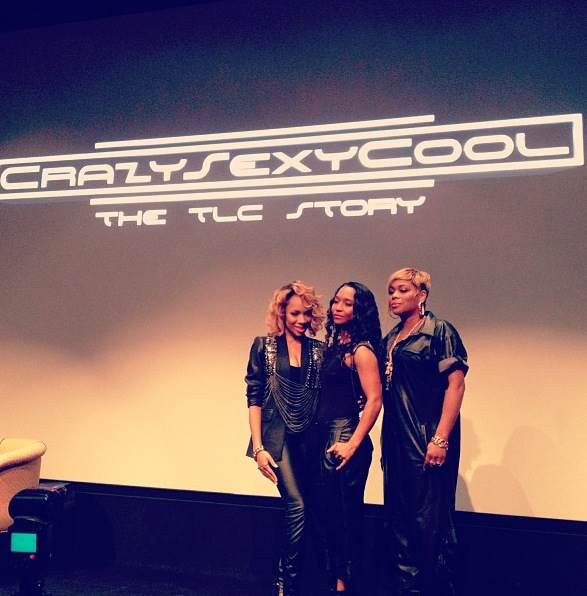 Lil Mama will also be joining TLC this weekend at Mixtape Festival in Hershey, PA as a special guest on stage. No worries, the “Lip Gloss” rapper is not replacing Left Eye anytime soon. Chili and T-Boz agree that she captured the essence of Left Eye’s spirit, and her performing with them “came together in an organic way.”

In honor of #throwbackthursday, check out the epic TLC “No Scrubs” video and tell us if the girls TLC performances are spot on:

Be sure to leave a comment and let us know what you think!