[Video] The ‘Married to Medicine’ Season 6 Trailer Has Arrived 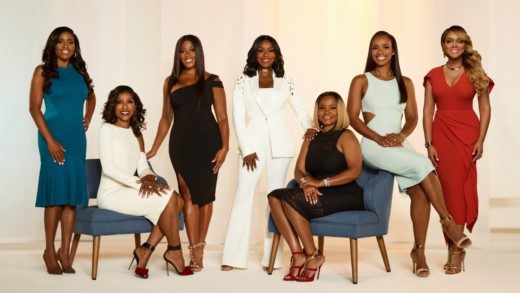 “I’ll pico de gallo that hoe, chopped up and served on the side?”

This season will see marriages that were on the brink of ending mend themselves, specifically for Dr. Jackie and Dr. Simone. On the flipside, Quad is now experiencing growing pains in her relationship, moving into the guest room to get some space from her husband. Toya will put her tax issues behind her as she and her hubby, Eugune, celebrate their 10th wedding anniversary. Dr. Heavenly will continue to work on her dentistry practice and herself, hopefully getting her anger in check. Then there’s Mariah and Contessa, who will both face health issues.

Married to Medicine returns for season six on Sunday, Sept. 2, at 8 p.m. ET on Bravo.