Video: “The Wiz” Cast Singing “Ease On Down The Road” :: Queen Latifah and Common Dressed In Fabulous Costume ! 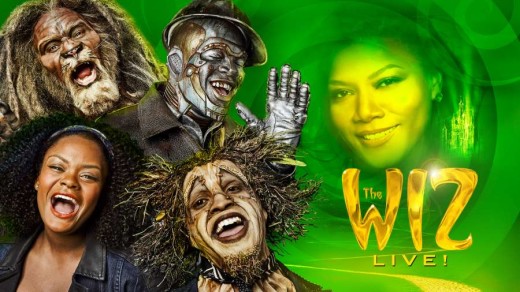 Get ready to ease on down the yellow brick road with the cast of a more modern version of “The Wiz”.  NBC’s LIVE production of this classic 1978 musical will air on December 3rd.  Entertainment Weekly nabbed some great shots of the cast that you’ve got to see below!  Plus check out the cast singing “Easy On Down The Road” with Stephanie Mills and Amber Riley (from GLEE). 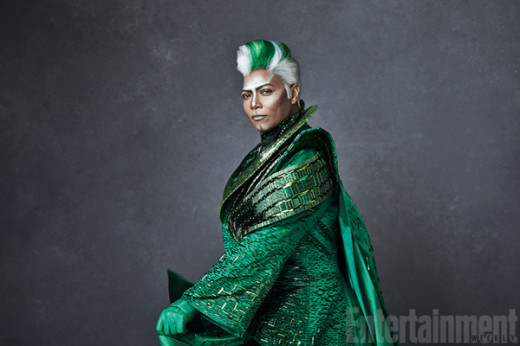 EW just released the first look at Uzo Aduba as Glinda, Queen Latifah as The Wiz, and Common as Bouncer, the Emerald City gatekeeper and the costumes are OVER THE TOP AWESOME!!! 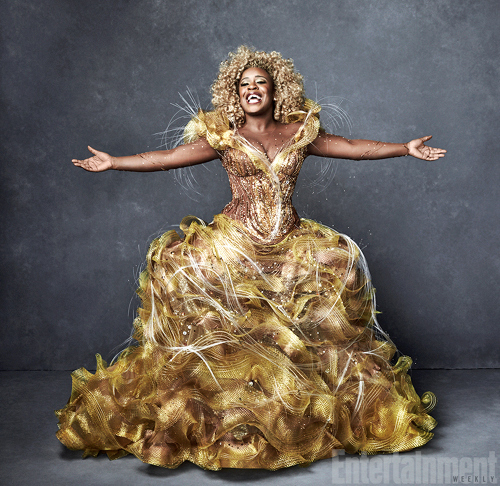 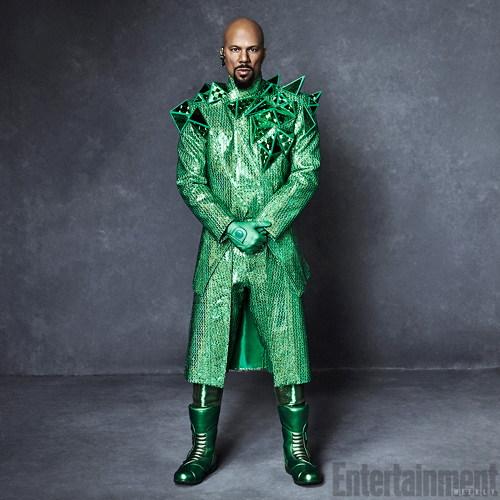 The holiday special airs Dec. 3, 8 p.m. ET on NBC.   Until then, check out Ne-Yo, David Alan Grier, Elijah Kelley, Amber Riley and Stephanie Mills sing ‘Ease on Down the Road’ below: