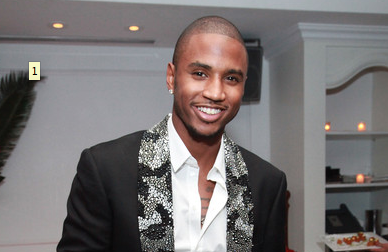 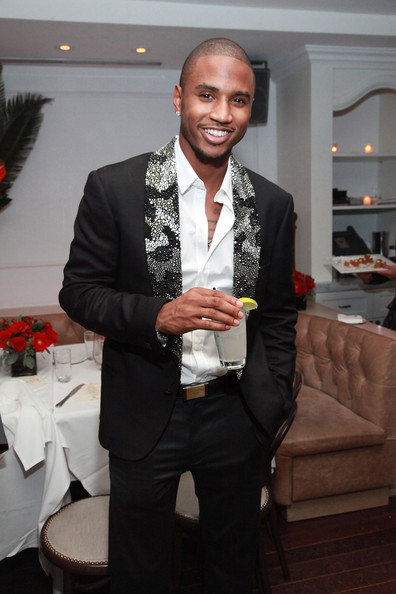 In a recent interview with BillBoard, Trey SongzÂ  spoke about his Lil Wayne, Young Jeezy 4th single, “Hail Mary,” which coincidentally was the last track to make the cut. “I was in the studio and the album was supposed to be turned in already and I was just in there doing extra songs for mixtape records, etc. And the record was so crazy I said, ‘Let me call Wayne, see if he like it. Maybe he can use it for his project.'” he said. “He put a verse on it. He said he loved it. It was crazy. He sent me the verse back. I started to like the record a little more. And I said, ‘Let me call my homie Jeezy and see if he like it.’ He got on it and the record turned out to be great. We actually held the album up probably a week and a half for that record.”

Check out the Video and Pics below.

Trey has been spotted all over NYC this week promoting the ‘Chapter V’ album. From visiting every NYC radio station, to making appearances on ‘VH1’s Big Morning Buzz’ and ‘The Today’s Show,’ its safe to say Trey has been taking over NYC.

Check out the ‘Hail Mary’ video and pics from the party below.