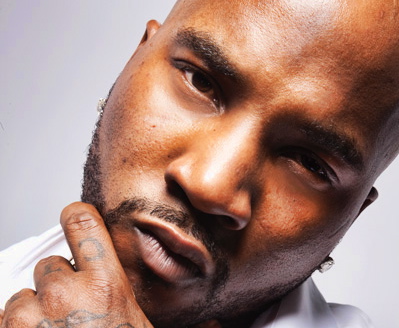 While the streets are still patiently waiting for Jeezy to release the highly anticipated album TM3: A Hustlerz Ambition, he recently released a mini documentary in order to continue to promoteÂ the future release. Despite several pushbacks fans are still standing behind the Atlanta based rapper as he gives them a glimpse of his life while working on his new LP. TheÂ short film isÂ also narrated byÂ seasoned actor Samuel L. Jackson…Â Check out the mini documentaryÂ inside.