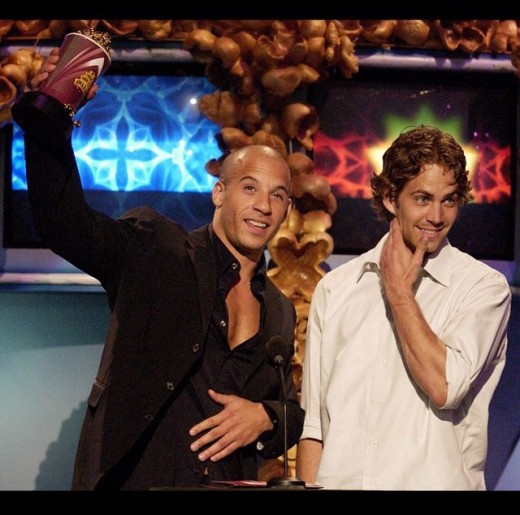 Actor Vin Diesel did probably one of the sweetest things a someone could have done for his fallen friend, Paul Walker! He named his new baby girl after him…the girl version of course!

Check out what Vin Diesel named his daughter below!

“Fast & Furious franchise star, Vin Diesel, recently welcomed his new baby girl with love Paloma Jimenez! In that moment, Diesel did one of the sweetest things one could imagine by naming his daughter after fallen co-star, Paul Walker! Diesel named his daughter Pauline. 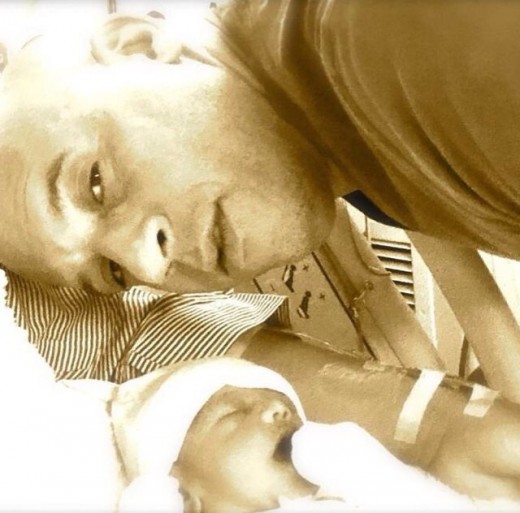 Diesel and Walker had a great friendship outside of work, and he wanted to show his late friend the highest honor. “He was in the room,” Diesel told Natalie Morales from The Today’s Show. He even admits to thinking about Walker as he was cutting Pauline’s umbilical cord.

This has to be hectic time for Diesel! Welcoming a new baby and preparing for the release of “Fast 7,” which releases April 3rd.

Check out the official “Fast 7” trailer below:

I love what Vin Diesel did for his friend! I know Paul Walker is smiling down from heaven.