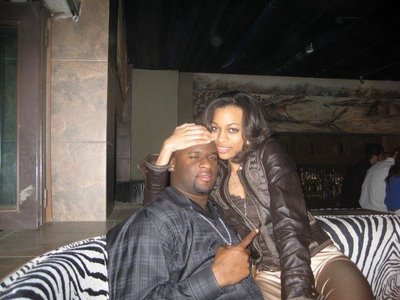 When will football players understand that paying my college tuition is much more important than making it rain and assaulting people at strip clubs? I’m just saying…. Titan star quarterback Vince Young has been named the main suspect in the assault of a Dallas strip club patron. Check out the video below. Our sources claims Vince allegedly had an altercation outside the strip joint, a person was left injured, and Vince dipped from the scene before police arrived. An official with the Dallas Police Department said,Tennessee Titans quarterback Vince Young is the prime suspect in a Saturday night assault at a Dallas strip club that left an individual with bodily injury.
No warrant has been issued, but police say Young is the prime suspect. The altercation allegedly broke out after words were exchanged at Club Onyx in Dallas. The Houston native was drafted by the Tennessee Titans with the third overall pick in the NFL Draft in 2006. He is known for leading his alma mater, the University of Texas, to a national championship in 2006. This sucks because his looooong time girlfriend is expecting their first kid next month…..
The Dallas Police Department reports that they gave him a $500 citation after reviewing surveillance footage. The citation carries a max penalty of a $500 stacks. -Written by Courtney L.