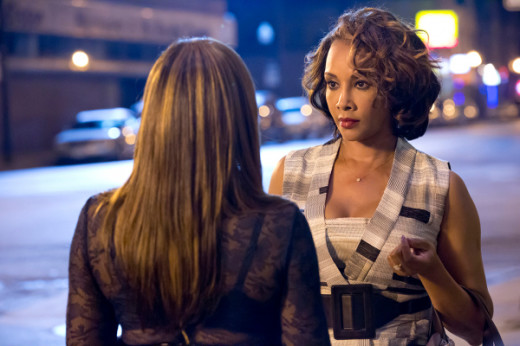 “Empire” fans will finally get to see Vivica Fox on the hit TV series tonight in the episode, titled “My Bad Parts”.  Ms. Fox will make her “Empire” debut as Candace, Cookie’s older sister, who comes to town to pay Cookie a visit.  Get more scoop about tonight show inside. 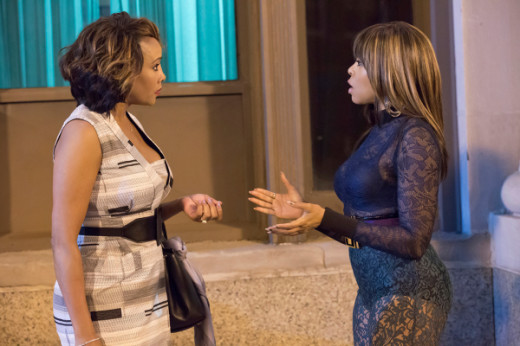 From the looks of the preview, Candace’s visit isn’t a just a friendly one and she reportedly will bring a new set of problems to the Lyon family. 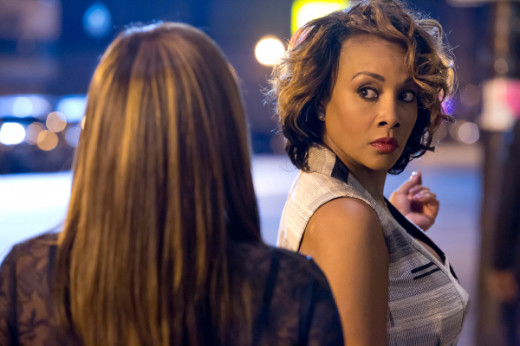 But Candace and Cookie won’t be the only ones stirring the pot tonight. In this week’s episode, Jamal tries to land Empire a major sponsorship deal, Hakeem finds himself in a rap battle with Freda that could threaten the future of Lyon Dynasty, and Anika receives some shocking news that will change her life forever. 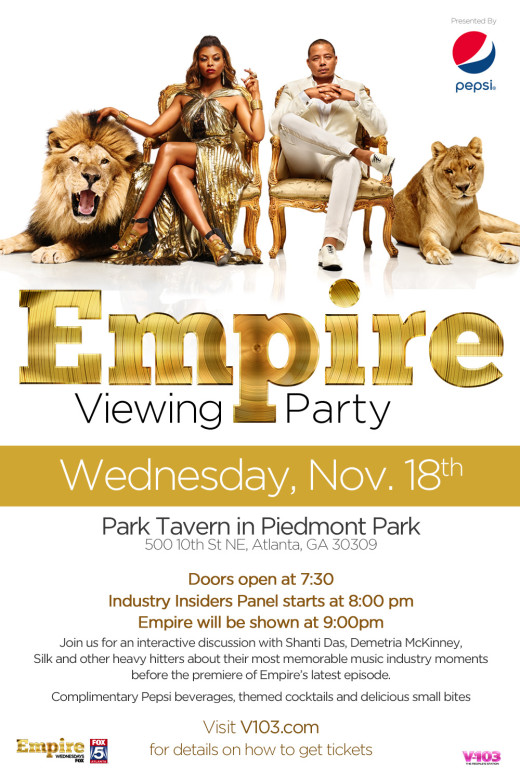 And don’t forget to meet me at Park Tavern tonight for the official Atlanta Empire viewing party!!!!