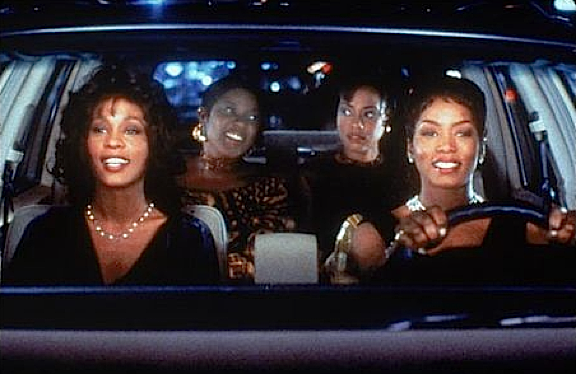 I have to say I was so happy after finding out that Twentieth Century Fox is developing the movie “Getting to Happy”, the recently released sequel to Waiting to Exhale. The book catches up with the four women in Waiting to Exhale 15 years later.

Word on the street says they are going to use the original stars of Waiting to Exhale. Wendy Williams said on her show she heard Whitney Houston, was in negotiations for her part. I also reached out to my people and found out that Loretta Devine got her paper work and wants to do the film, no word on Angela Bassett, and Lela Rachon.