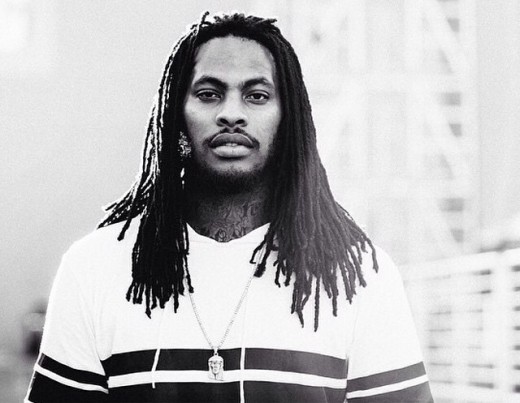 The big homie Waka Flocka was arrested at Atlanta’s Hartsfield-Jackson International Airport! He was caught carrying a loaded gun in his bag!

Juaquin Malphurs aka Waka Flocka was arrested at Atlanta’s Hartsfield-Jackson for accidentally carrying a loaded firearm without a permit! He was taken into custody and booked at the Clayton County.

His representative, Deb Antney, whose also the rappers mom and manager says that it was all mistake. There was a big mix-up between his wife’s bag and his. The couple is in the process of moving and Antney states this as the reason for the couples items being all mixed up.

Hopefully, the big homie will be able to come out of this without any issues!