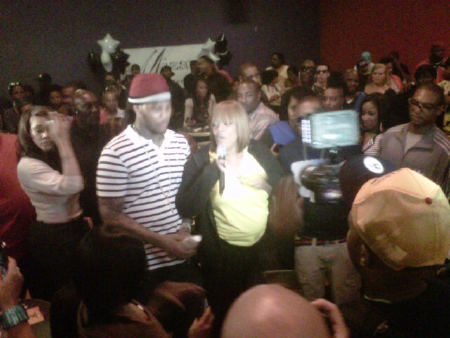 Tonight Waka Flocka held his first Annual Celebrity Bowling match, attended by hip hop artists, producers and industry execs and supported by two other celebrity foundations and corporate sponsors, was an incredible gift to the community. That is until the community imploded on itself. Shortly after Deb Antney, CEO of Mizay Entertainment announced that her company would donate ten homes to single and grandparent headed households, shared the microphone with fellow Philanthropist and entertainment mogul Chris “Ludacris” Bridges and a round of applause was given to her son Waka Flocka for pledging to donate $50 per strike during the evenings festivities, chaos was abound. 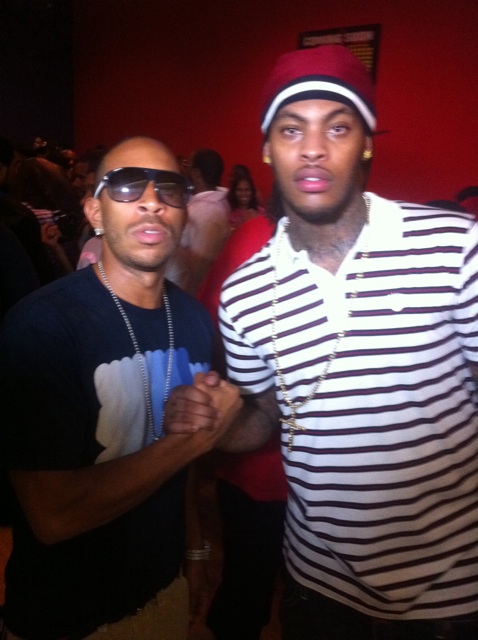 To be clear, while taking one of many photos with a fans during the evening, an artist who had previously been under his helm approached him with malice, words were said and our client was forced to defend himself. The aftermath, though dramatic, left no one seriously injured and saw the majority of the crowd dispersed without incident. 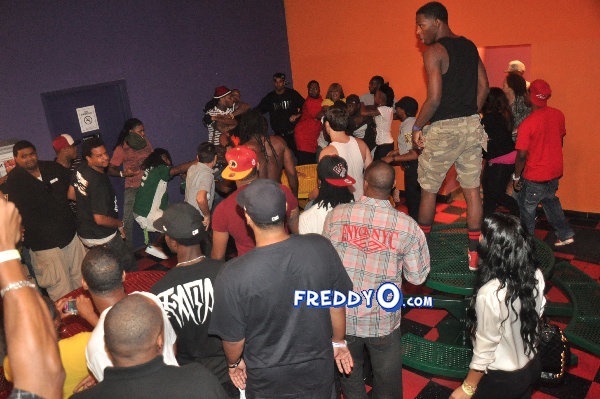 After working with security to ensure that all parties had safely departed the property, one of my Sr. Partners- Lola Sims and I had the occasion to talk with (Ludacris’ mom) who noted that when the craziness began, she asked security “if there was a gun”. When they assured her that there were no weapons involved. She instructed her team to keep on playing and let the security do their jobs.” She laughed with us as she told us that we had better be sure to note that “The Luda Foundation was victorious, beating both Rah Rah’s Village of Hope and Toya Wright’s Visual Beauty with an impressive TEN STRIKES!)” 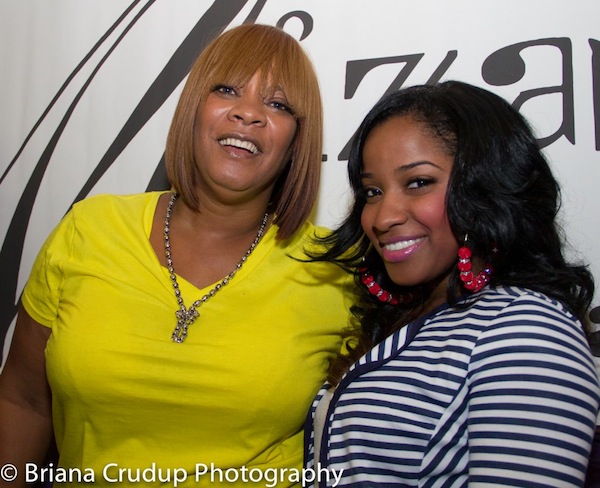 Seriously, fights happen especially when big celebrities making themselves accessible to their fans. It sucks that this happened but let’s not let it overshadow its purpose. It was and still is about the community. 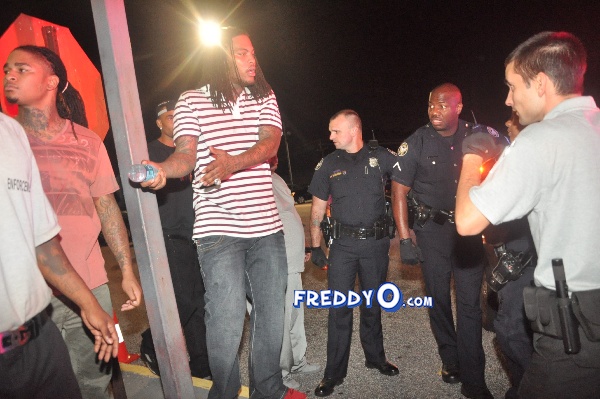 I am so pissed I was late and didn’t get to cover the event like I wanted too. Waka and his fam made it very clear to me that he does not support violence and that it was sad people turned what was a great night to nigga sh*t, is so uncool.

Waka hold yo head up homie people will always try to bring you down don’t let them. It still was a great event and a night I will never forget. P.S. yall had to see his mama babieeee!!!! She don’t play, I love a boss!!! LOL Here are all the pic’s.

Please support Wake and his foundation Click Here For Info