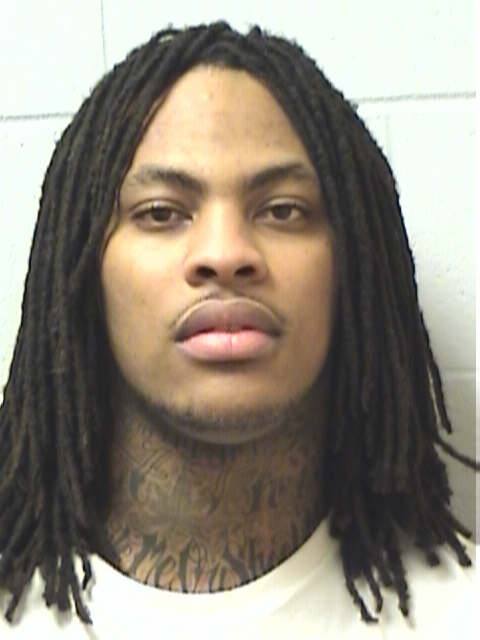 Today a grand jury in Henry County, wiped Waka’s drug charges clean due to insufficient evidence. At the beginning of the year, the Atlanta based rapper faced several possession charges, anti-gang law violations, and a probation violation and recieved a bond more than $31,000.

After a police raid of his home in December, the grand jury in Henry county dropped all drug related charges against Waka, ruling that not enough evidence was provided to warrant an actual court trial. Waka let his followers know of the positive news by tweeting ” “All charges dropped from when police ran N my house #GoDsGooD #squad” yesterday.