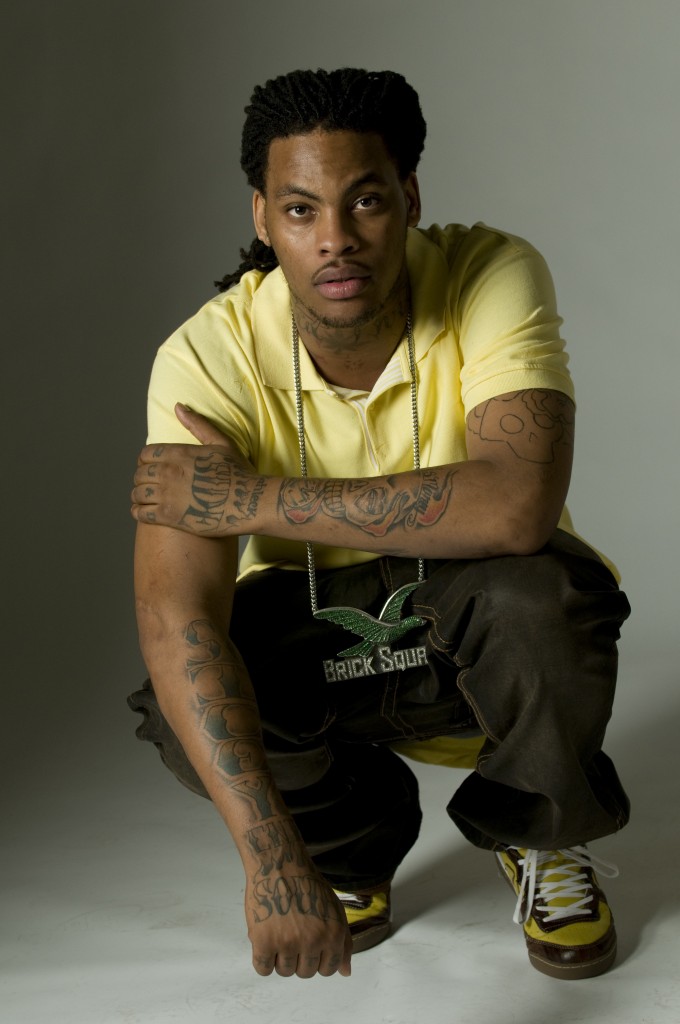 Is it just me, or is nobody interested in celebrating Waka Flocka’s hit singleÂ “No Hands” featuring Roscoe Dash & Wale going gold.Â  IÂ thought that it would beÂ BIG Hip Hop news whenÂ a southern underdog, that had very low sales expectations from pretty much everyoneÂ in the industry (and those pretending to be in it) sells more than 500,000 digital singles.Â

I am really amazed, that in a world where sales numbers matter so muchÂ in conversation, no one has come forward to congratulate the southern underdog.Â  I personally havenâ€™t seen an artist in Wakaâ€™s lane of Hip Hop perform this well with a digital single.Â  Of course, we can assume that it could have been the help of teeny bopper rapper Roscoe Dash and Hip Hop blog favorite Wale that gave this single the digital push that it needed.Â  It can also be said, that because Waka Flocka does not have the respect of those people that listen to â€œreal Hip Hopâ€ no one feltÂ like they neededÂ to talk about it.Â

From my (THAT RETAILÂ CHICK)Â perspective, where sales always matter,Â “No Hands” being a goldÂ digital singleÂ is BIG NEWS.Â  I believeÂ this is a momentousÂ occasion in HIP HOP that should be celebrated or at least mentioned by folks that reportÂ music news.Â  It’s their job to seek outÂ what’s happening and tell us something great, something important like this in addition to the mug shots, the viral videos, the mixtapes, party pics, and magazine covers.Â  Â

So, congratulations to Waka Flocka on selling 662,551 digital copies of his hit single “No Hands” featuring Roscoe Dash & Wale.Â  THAT’S GOLD BABY!!! Make sure you hit him upÂ on twitter @WakaFlocka1017Â and tell him congrats!

FYI â€“ By the end of this week, “Black & Yellow” by Wiz Khalifa will be a gold digital single as well.Â  I wanted you to know just in case people forget to mention that too.Â  But for some reason, I donâ€™t think theyâ€™ll miss that one.