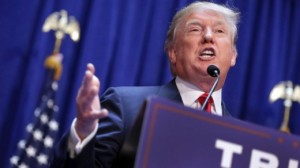 Here it is the next election is awaiting our vote and we’re sleeping. We have been distracted by this character playing the part during a very important time in the history of our country. We have issues that need to be discussed and the only thing we’ve been hearing about during these debates are derogatory statements, signifying  words and unanswered questions. 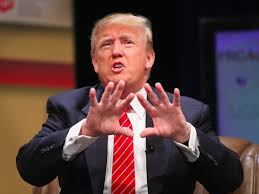 Since when character doesn’t matter? We’re quick to say what some say “black lives matter” while others say ‘all lives matter’, but I’m here to say that “character matters”. Martin Luther King gave one of his most infamous quotes of all mankind and we still don’t get it. I repeat him,’ where they should not be judged by the color of their skin, but by the content of their character’. That goes for saying not only for blacks but for all mankind. We just assume that because Donald Trump is who he is, great things should come from him but that’s the farthest thing from the truth of him. Wake up America and stand for what is right. It is a social injustice when we sit back and be silent and do nothing. We must stand against this character and declare what we want to see happen for our country.