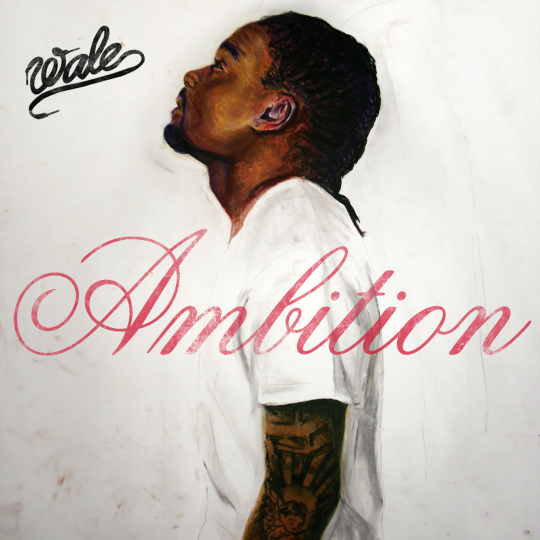 Wale returned to Angie Martinez’s Hot 97 to promote his highly anticipated new album, Ambition.Â  During the interview Wale dished about his new album, his preference of dating crazy chicks and being an artist of the MMG camp. “I hate to sound cliche but I feel like its what our music has been missing” Wale boasted about his CD. Wale’s Ambition album will feature hits like “Bait”, “That Way” and “Lotus Flower Bomb”. The poetic rapper who recently joined Rick Ross’s MMG label spoke on the confusion of fans when he joined the camp. “Everybody had the confused face but I think it brought a lot of attention to it”.

Wale is usually vocal about love and relationships in his music but revealed to Angie that he is NOT DATING! “Im Married To My Music” Wale declared. Dont get too sad ladies! When it come to a future girlfriend Wale prefers “girls that are a lil crazy” ,chicks that will slash his tires and bust his windowsÂ in the name of love.Â  Wale’s Ambition album will have guest appearances by Miguel, Meek Mill, Neyo, Rick Ross and more. The album is available for pre order on Itunes forÂ $12.99Â but will be in stores November 1! Speaking of Rick Ross, according to Wale the “Boss” is doing fine! He claims Rick Ross lack of sleep may have contributed to his recent healthÂ scares which involed 2 seizures in one day.

Do you think Ambition will do good as far as sales? Hey ladies, would you date Wale?

Yesterday on of my new favorite artist Doja Cat, drop her new video "Say SO," check it out and tell me what you think?...
Read more
Celebrity Interviews