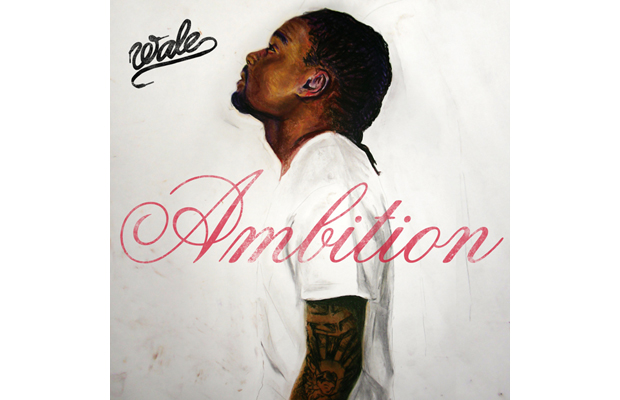 Ambition has a 15 trackÂ playlist with features that are sure to aim to please, just about anyone who cops it. Big namesÂ that will appearÂ areÂ MMG’s founder Rick Ross, Lloyd, Ne-Yo, Big Sean, Miguel, Meek Mill, Jeremih, and Kid Cudi.

For the longestÂ everyone thought that the two [Wale and Kid Cudi]Â had beef over something that happened back in September 2010. Seems like they have since reconciled and worked together on the a track titled “Focused”.Â This will be the first time Wale and Kid Cudi have collaborated musically since the release of “Is There Any Love?” in 08.

With Ambition in stores today, Wale also released a video for his song Â “Bad Girls Club”Â featuring J.Cole, with cameos from Rick Ross, Dj Khaled andÂ Bad Girl herself Natalie Nunn.Â It also has a previewÂ at the endÂ of it for hisÂ collab with Ricky RozayÂ called “Tatz on my arm” peep the videoÂ below.

What do you think of the video? Have you copped the new album yet?