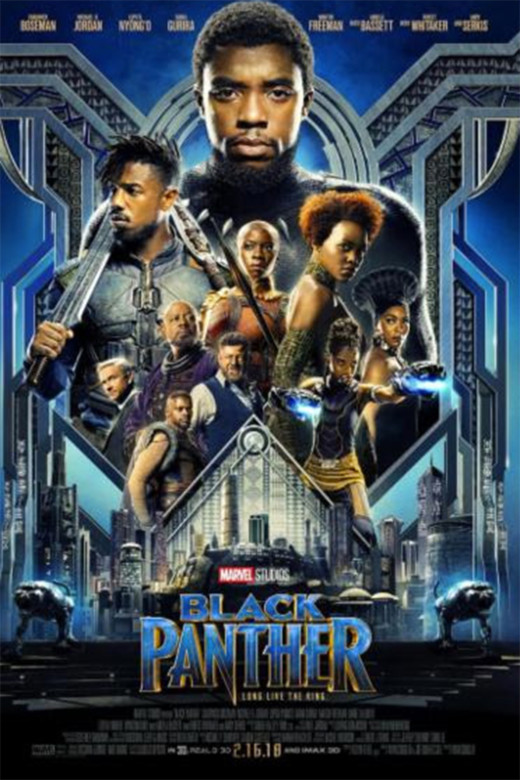 Walmart is offering FREE exclusive advanced screening tickets for the new film,Black Panther to screen Tuesday, February 13th at Atlanta’s Regal Hollywood Stadium 24 @ North I-85, 3265 Northeast Expressway Access Road, Chamblee, GA 30341. Joining in on the excitement is three time Grammy Award winning artist, producer, rapper and actor T.I. along with specially invited Atlanta based VIP. Doors open 5pm, and screening begins at 7:15pm but arrive early to avoid the long lines.
WHERE CAN YOU GET TICKETS? Free advance screening tickets will be distributed by Walmart Associates on Monday, February 12th at Walmart located at 1105 Research Center Dr SW, Atlanta, GA 30331 (off Cascade Road). Walmart associates will be handing out tickets by “Black Panther” signage in the toy aisle at 5pm EST. Each customer can receive up to four tickets.
Critics are hailing “Black Panther” and praising it for its cultural significance being the first black superhero movie in the Marvel Cinematic Universe

. Filmed in Atlanta, Black Panther generated more than $83.9 million to the local economy and contributed more than $26.5 million in wages to more than 3,100 workers across the state. Production not only filmed in downtown Atlanta, but also on location at Piedmont Park, Castleberry Hill, Mechanicsville, West End, Vine City, Decatur, Marietta, Cartersville, and other locations across north Georgia and metro Atlanta.