War for the Planet of the Apes Movie Atlanta Screening- In theaters Today ! 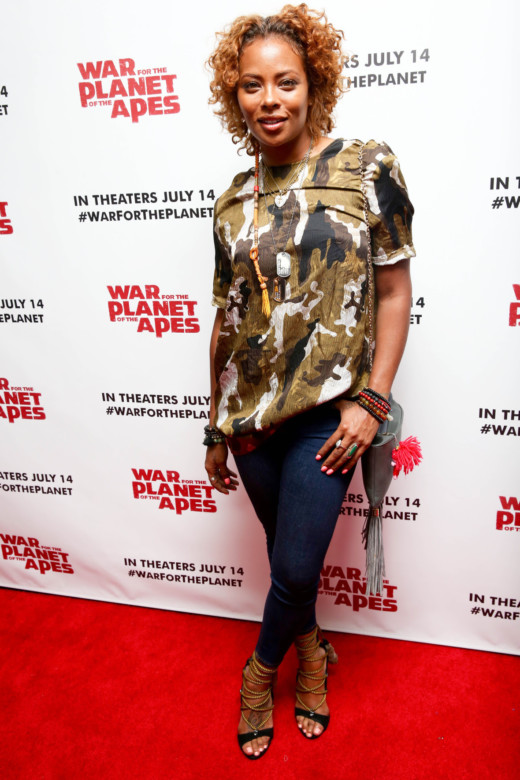 Yesterday evening at Regal Atlantic Station in Atlanta, 20th Century Fox presented a VIP Red Carpet screening of War For The Planet Of The Apes opening nationwide Friday, July 14. As theatergoers waited in anticipation for doors to open, the Red Carpet overflowed with local and national celebrities who were excited to witness the war that would determine the fate of humanity.

Take a look at highlights from the red carpet below and please credit all photos below to Robin Lori Photography. 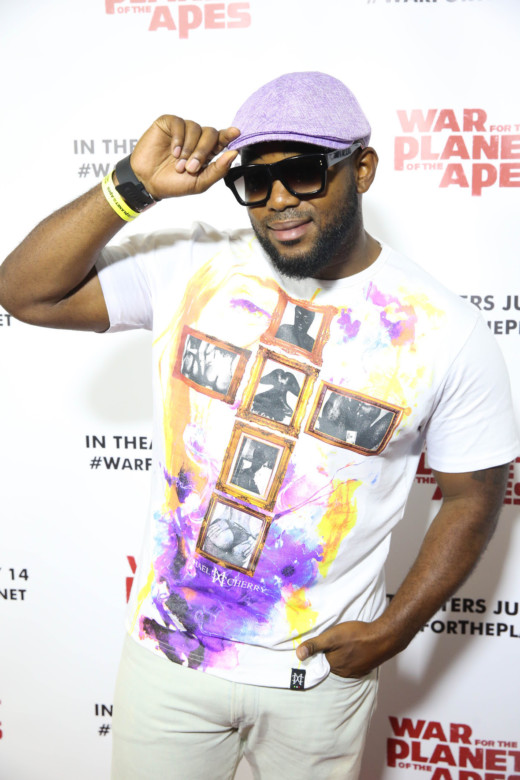 WAR FOR THE PLANET OF THE APES hits theaters everywhere THIS FRIDAY, July 14!!

SYNOPSIS
In War for the Planet of the Apes, the third chapter of the critically acclaimed blockbuster franchise, Caesar and his apes are forced into a deadly conflict with an army of humans led by a ruthless Colonel. After the apes suffer unimaginable losses, Caesar wrestles with his darker instincts and begins his own mythic quest to avenge his kind. As the journey finally brings them face to face, Caesar and the Colonel are pitted against each other in an epic battle that will determine the fate of both their species and the future of the planet. 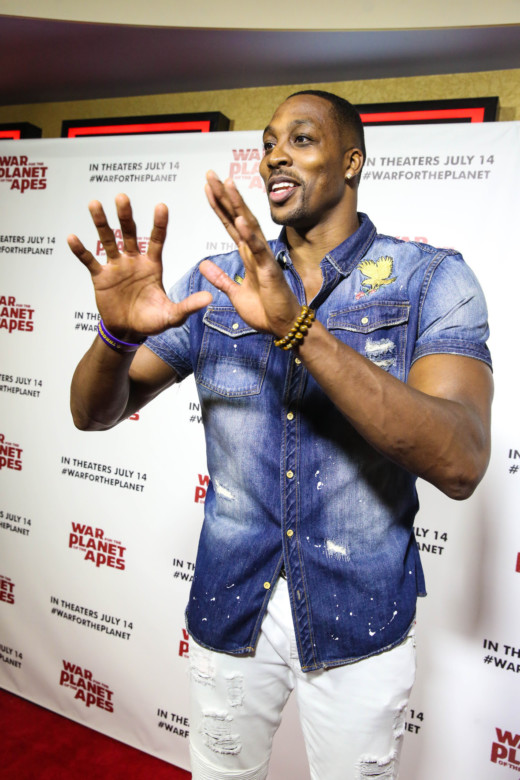 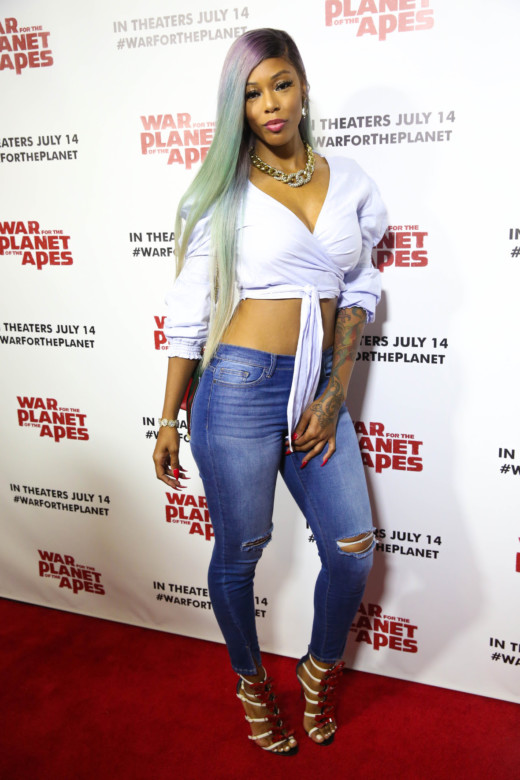 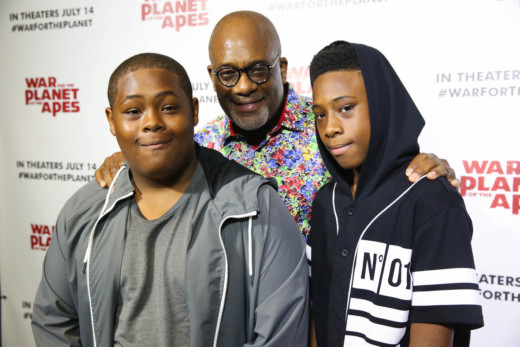 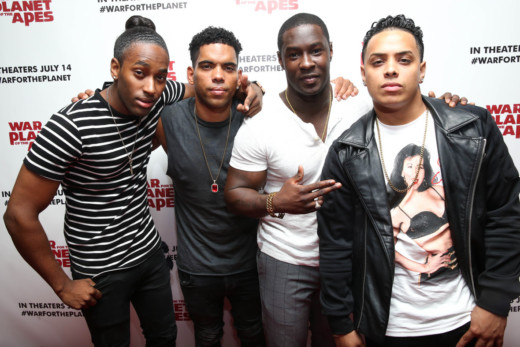 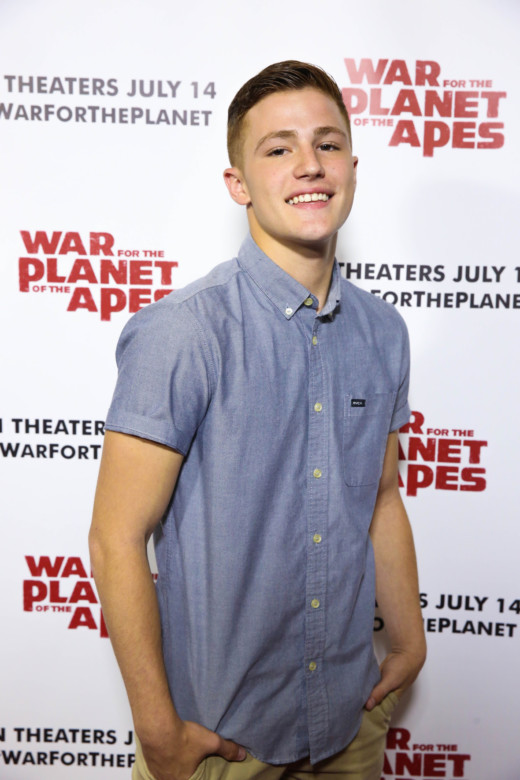 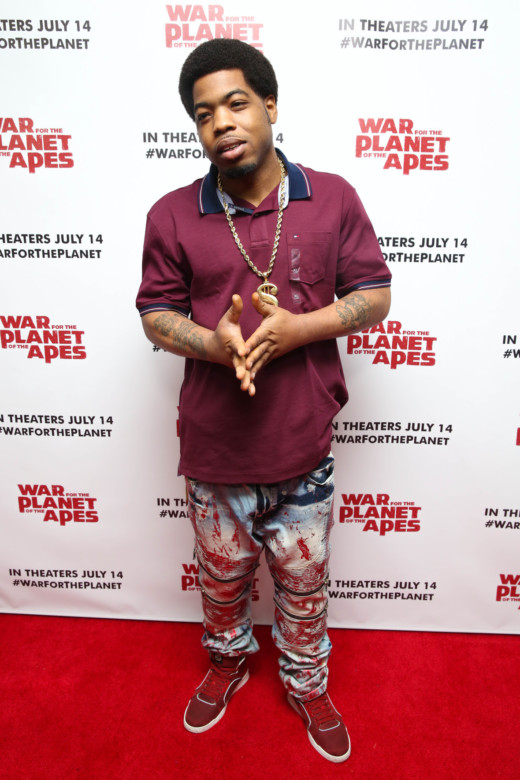 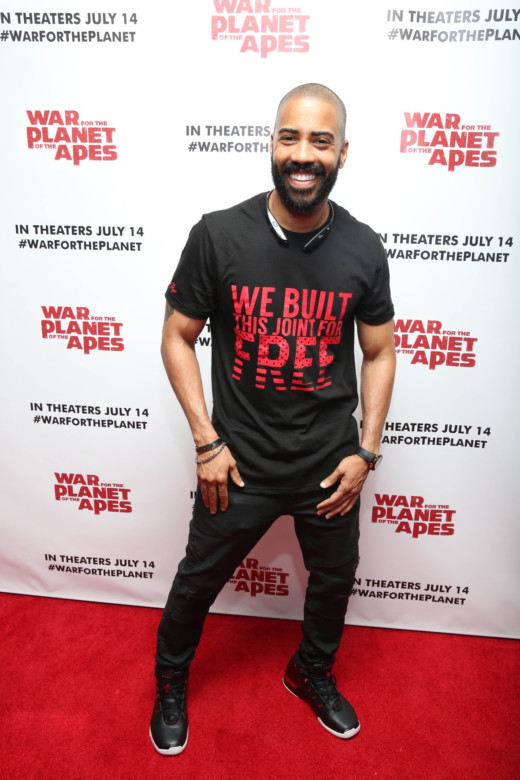 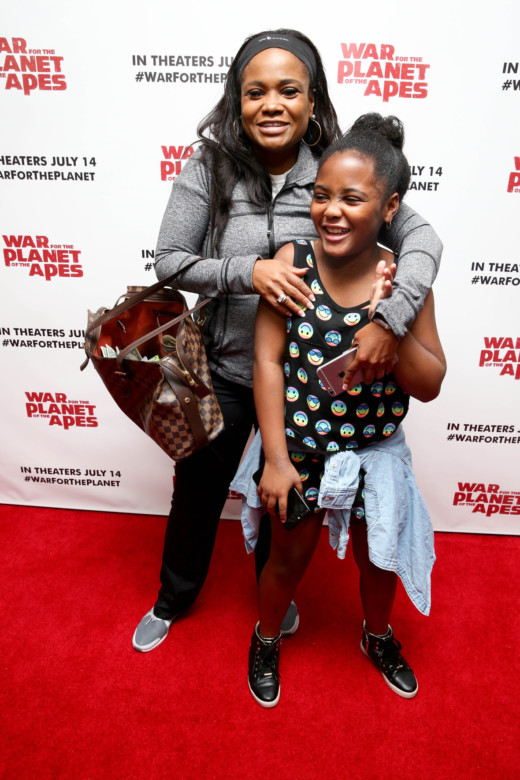