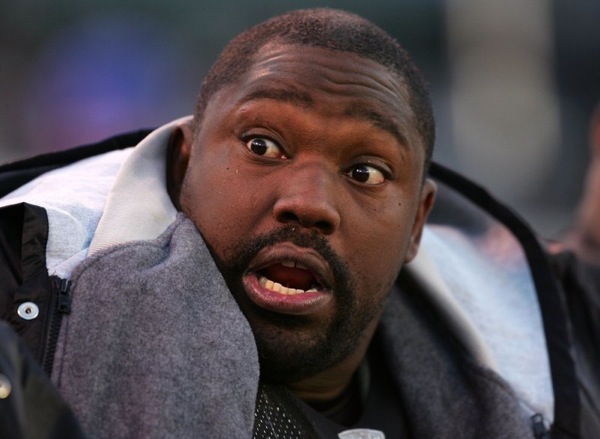 Former NFL standout Warren Sapp will not be charged for allegedly beating a lying woman during Super Bowl in Miami.Â Â  Our sources said that the State cannot file charges because theÂ lady could not keep herÂ  story straight. There were many inconsistencies with the woman’s testimony and physical evidence collected during the investigation.. Â TheÂ woman told the police that Sapp got violent with her in his hotel room because he wanted her to leave.Â  I think she left out alot of details… TheÂ woman said she was beat so bad that she couldn’tÂ  walk and some stranger had to help her… Hasn’t she learned that video does not lie?Â Â  The surveillance shows she did not get any help from anyone.Â Â People will lie about anything to ruin people….Â I guess she is mad because herÂ meal ticket is denied.