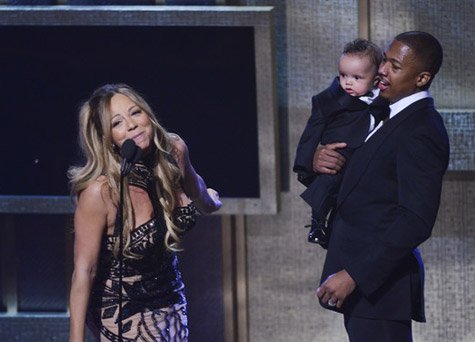 Mariah Carey took center stage Monday night during the broadcast of the 2012 BET Honors. The pop superstar received the Entertainer Award, which she said — like everything else in her career — wouldn’t be possible without the support of her followers. 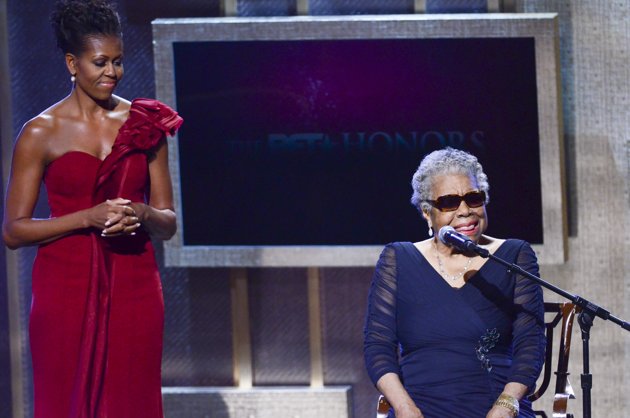 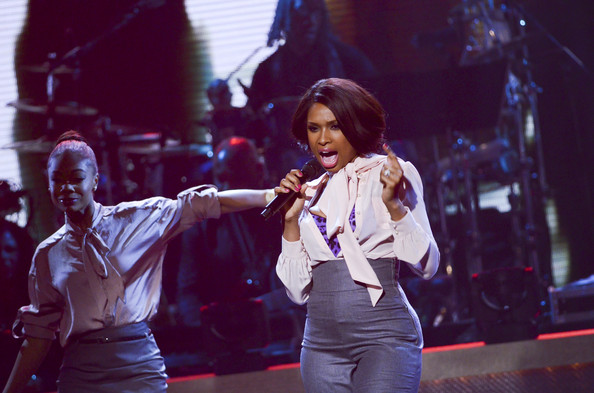 The 2012 BET Honors was hosted by actress Gabrielle Union. The ceremony was taped on January 14th at the Warner Theater in Washington, DC.

Here are all the performances….