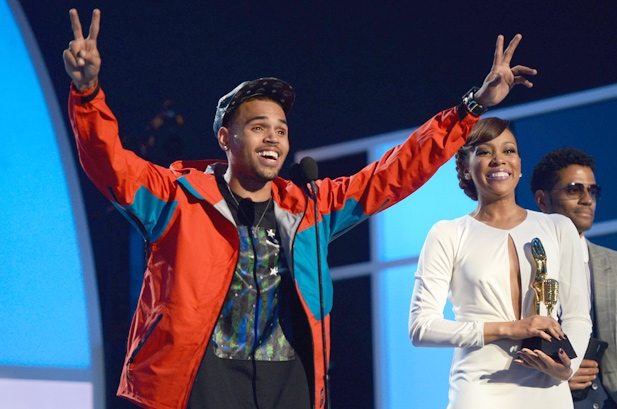 With artist like Usher, Chris Brown and Stevie Wonder on stage you know the show will be a hit. But the real big winner of the night were Adele, LMFAO and Lil Wayne who all swept the 2012 Billboard Music Awards with major wins Sunday night. 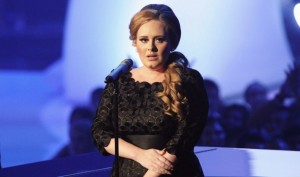 Leading the pack with a total of twelve awards, Adele picked up Top Female Artist, Top Hot 100 Artist, Top Pop Album, for “21,” and Top Alternative Song, for “Rolling in the Deep.” 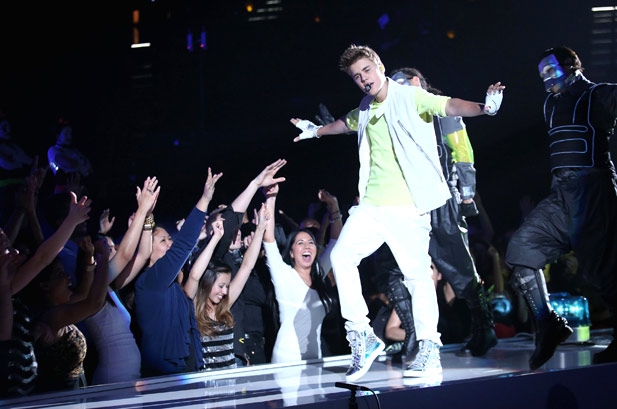 Performances from Usher, Chris Brown, Justin Bieber, Katy Perry and LMFAO kept the audience on their feet while tributes to Whitney Houston, Donna Summer, Adam Yauch of the Beastie Boys and Robin Gibb of the BeeGees were somber yet needed moments.Â Check out all the performances below…