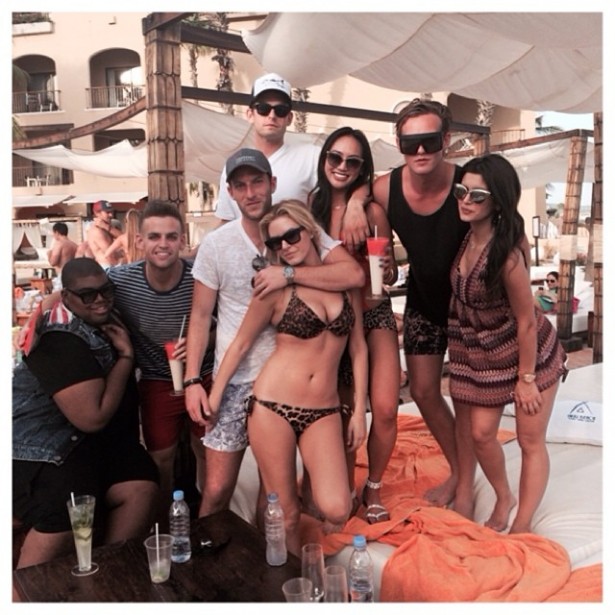 Magic Johnson’s son, E.J. Johnson is going to be on a new E! reality show, Rich Kids of Beverly Hills. During an appearance on Fashion Police, he told Joan Rivers:

I’m working on something with E! right now. You’ll see me doing the absolute most with all my crazy friends….and stuff like that so…. so I’m definitely coming up in the entertainment world… 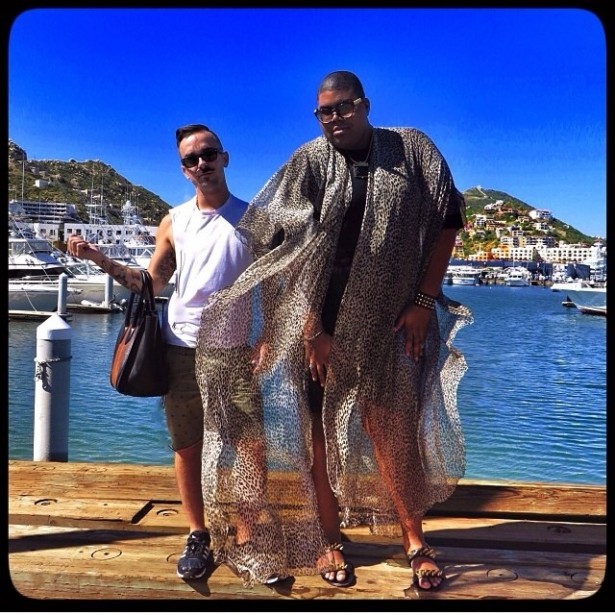 We now have additional details, along with an official teaser. The show features five uberly rich 25-year-olds (E.J. isn’t an official cast member) who maintain their wealth off of their family. 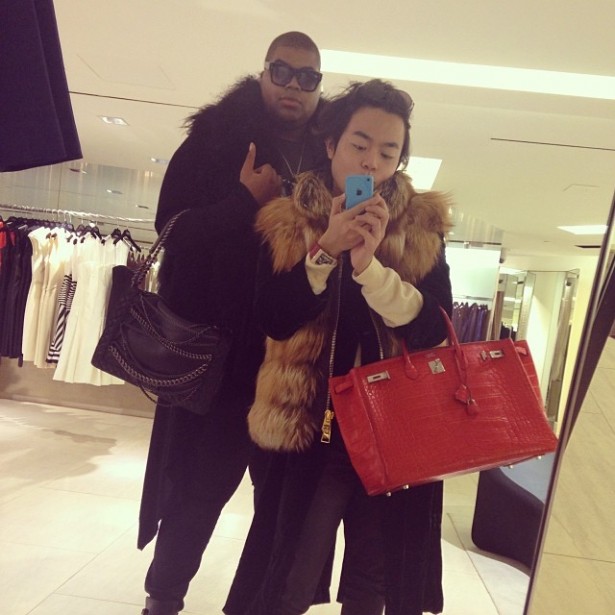 The show is like the popular Tumblr page “Rich Kids of Instagram.  That’s where casting directors for Rich Kids of Beverly Hills found Dorothy Wang.  Now she and best friend Morgan Stewart are letting you into their ridiculously lavish and spoiled lifestyle!!