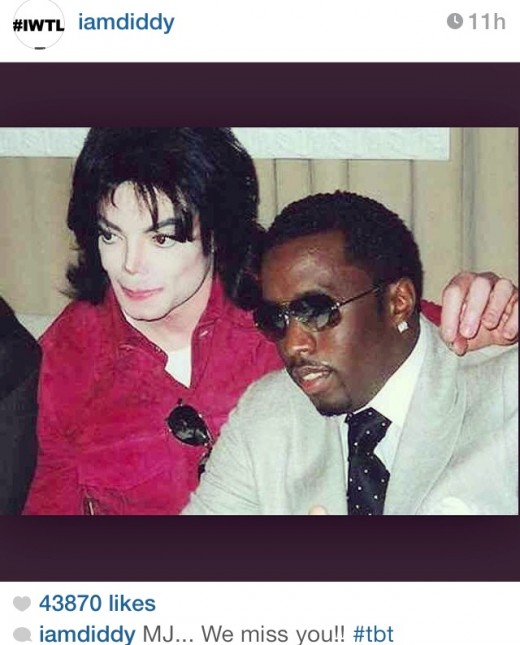 Sean P Diddy Combs decided to celebrate the life of Michael Jackson by doing an interpretive dance to the beat of the late artist great music. You all know P Diddy lives for a chance to get his “Dancing Machine” on.

Can you believe it’s been five years since the passing of the King of Pop Michael Jackson? It seems like yesterday when the devastating news was delivered altering the course of musical history. Sean Combs decided to use his platform at REVOLT TV to show a little love and respect to Michael Jackson. He channeled his inner dance machine and brought PUFF DADDY to life on camera as he jammed to the King of Pop. Watch him get down as he groove, groove, groove to Michael Jackson.

What do you think of Sean Comb’s musical tribute.