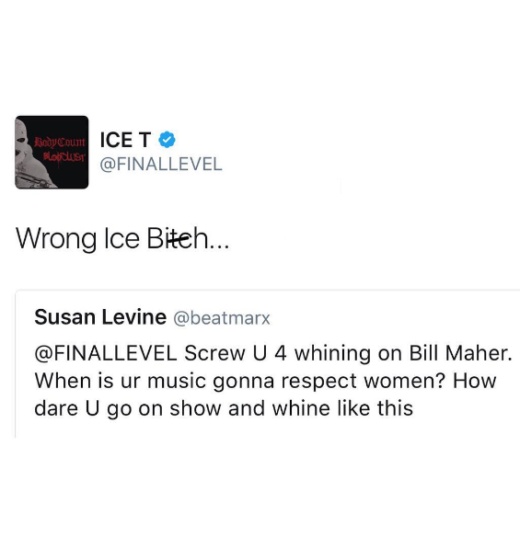 In other news, Ice T was compelled to clap back at a fan that confused him for Ice Cube.

The unfortunate spread of the coronavirus has continued to affect all sorts of major conferences and events in the United States and around the...
Read more
Celebrity Drama

[youtube https://www.youtube.com/watch?v=ySKpLjeTT3Q] Check out Bravos interview with Kenya Moore as she Speaks Out About Being Disrespected by Her Husband Mark Plus, the behind-the-scenes drama that...
Read more
News