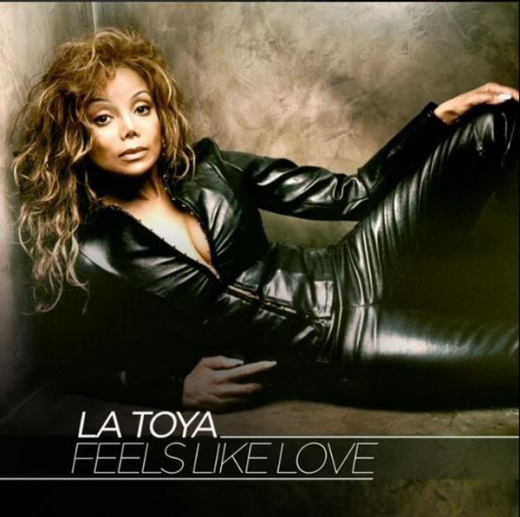 Reality TV star La Toya Jackson is jumping back into her music career with a new single called “Feels Like Love.”

La Toya Jackson is showing us that at the ripe age of 58 that she can still pursue new goals and WIN. The 58-year-old is starring in a new music video for the dance track, leading a group of backup dancers performing in a nightclub.

It’s the latest release from La Toya since her 2011 EP “Starting Over,” which included the songs like “Just Wanna Dance” and “Free The World.” She hasn’t dropped a full studio album since 1995’s “Stop In The Name Of Love.”

La Toya has however kept busy on reality TV. She was a contestant on two seasons of “Celebrity Apprentice” and she currently stars on “Life With La Toya” on the Oprah Winfrey Network.

La Toya cheerfully announced her new project on Twitter inviting all of her fans to check her out “Starting Over”. 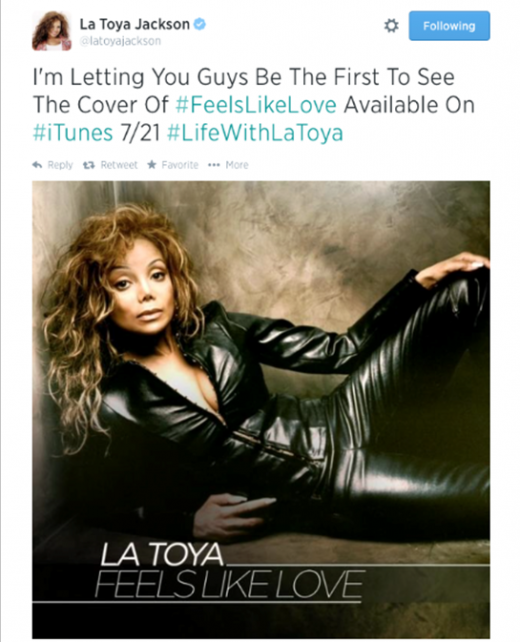 What do you think about “Starting Over”? I think it’s cute. Let me know your thoughts in the comments below.