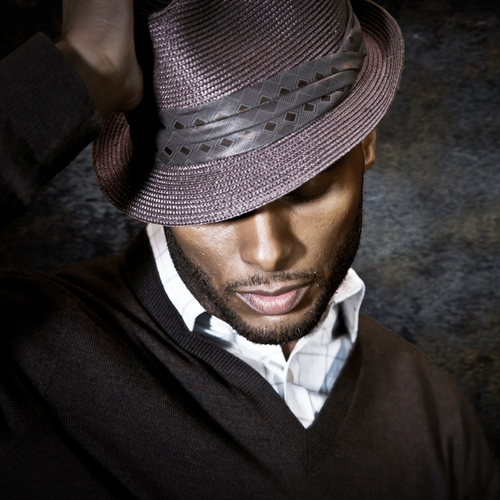 â€œIâ€™m thrilled to be launching my own label,â€ says Kenny Lattimore. â€œIt has been a blessing to find success in this industry as an artist and now, thanks to EMI Label Services, I have found a home for SincereSoul Records.Â Iâ€™m looking forward to having more control creatively as an artist and as a businessman outside the recording studio, where I have the freedom to explore all facets of my experiences and blend them into my music.â€

The first project Lattimore will release is his latest record ‘Back 2 Cool.’ It has been four years since the D.C. crooner dropped a solo effort and the forthcoming set took Lattimore two years to finish. His point of view of the new album is “about relationships getting back to a place of reconciliationâ€”finding a new place of â€˜cool.â€™”

“With this album, I want people to know that it is â€˜coolâ€™ for R&B to go back to its roots and be about love again.”

Check out his new video “Find A Way” the first single off Â ‘Back 2 Cool’ off his new album… (Make sure yall follow him on twitter @KennyLattimore).. I also want to tell @XandraRaymondIVÂ thanks for putting me on the song…