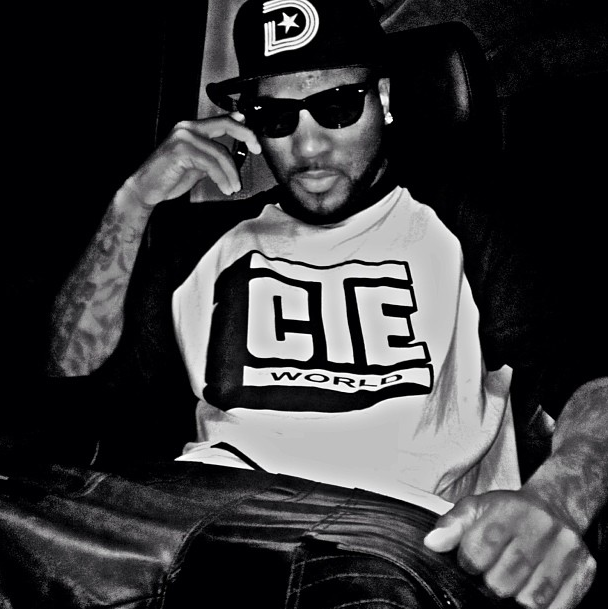 Rapper Jeezy is catching a break in the gun possession case against him over weapons found on his tour bus back in August.

According to TMZ, authorities in Orange County, California have dropped the felony charges against Jeezy and five members of his crew because they lacked evidence that the guns were connected to them. Apparently, prosecutors determined none of the six people arrested had any contact with the AK-47 and Glock pistol found on the bus. Furthermore, Jeezy’s head of security bought the guns legally. He wasn’t present at the time of the arrest back in August because he was in the hospital nursing a gunshot wound he suffered at Hollywood’s 1Oak nightclub. Ironically, he was injured in the same shooting that left Death Row Records founder Suge Knight hospitalized with six bullet wounds.

Police raided Jeezy’s tour bus in hopes of finding a weapon used in a shooting that happened backstage during a Wiz Khalifa concert one night before.